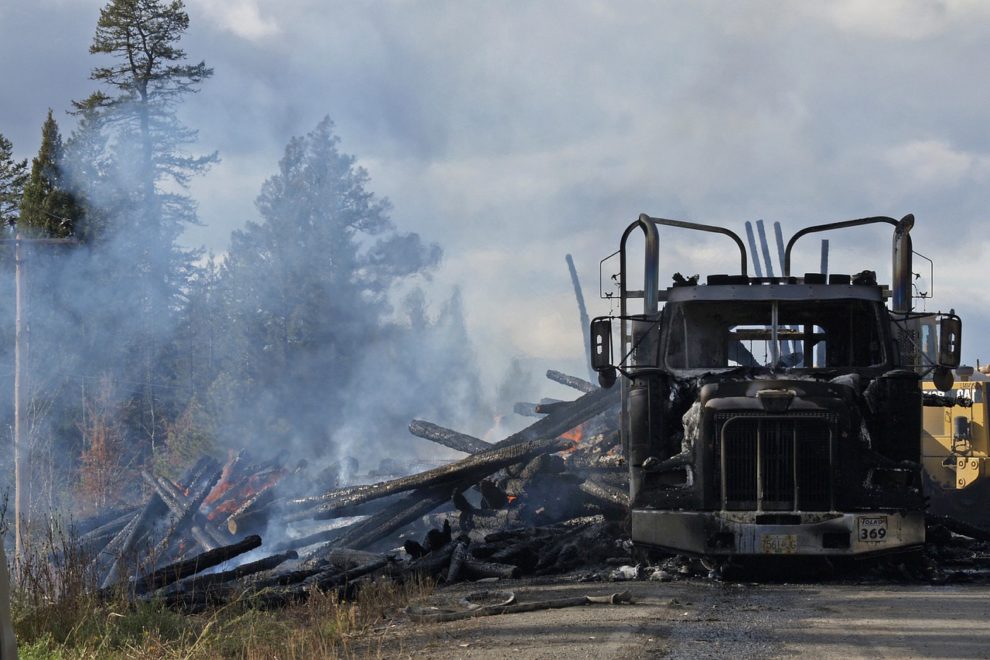 The accident happened at an unguarded railway crossing near Gara Oreshets, in northwestern Bulgaria, the ministry said in a statement.

The two train drivers and the driver of the truck were killed in the crash.