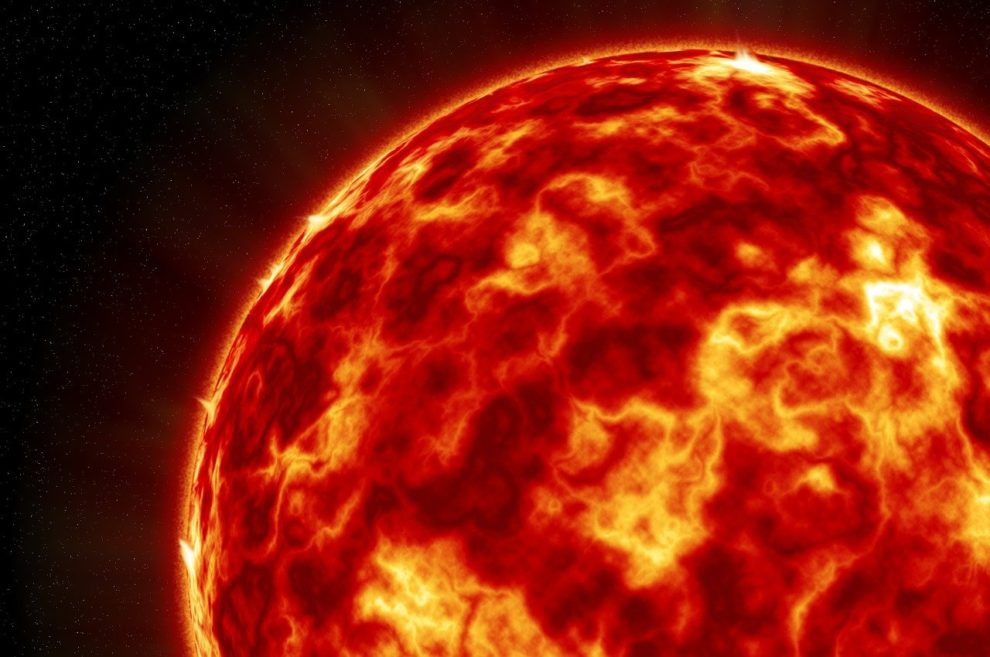 NASA scientists have developed a theory that explains how explosions on the Sun occur and can help predict geomagnetic storms and solar flares that can affect Earth.

An explosive process known as magnetic reconnection causes solar flares, which can release enough energy to power the entire world for 20,000 years in just minutes. Scientists have spent the last half-century attempting to comprehend how this process occurs.

NASA’s Magnetospheric Multiscale Mission (MMS) team has developed a new theory that explains how the most explosive type of magnetic reconnection, known as fast reconnection, occurs and why it occurs at a consistent rate.

Magnetic reconnection occurs in plasma, which is an energetic, fluid-like material that is extremely sensitive to magnetic fields.

“We have known for a while that fast reconnection happens at a certain rate that seems to be pretty constant,” said Barbara Giles, project scientist for MMS and research scientist at NASA’s Goddard Space Flight Center in Greenbelt, Maryland. “But what really drives that rate has been a mystery, until now.”

The new study, published in Nature’s Communications Physics journal, explains how fast reconnection occurs specifically in collisionless plasmas – a type of plasma in which the individual particles do not collide with one another.

Most plasma in space, including that in solar flares and the space around Earth, is in this collisionless state where reconnection occurs.

The pressure from the magnetic fields surrounding the energy vacuum causes the vacuum to implode, releasing enormous amounts of energy at a predictable rate.

“Ultimately, if we can understand how magnetic reconnection operates, then we can better predict events that can impact us on Earth, like geomagnetic storms and solar flares,a Giles said. “And if we can understand how reconnection is initiated, it will also help energy research because researchers could better control magnetic fields in fusion devices.”

NASA says no ‘official word’ from Russia on quitting ISS

US to resume International Space Station flights with Russia