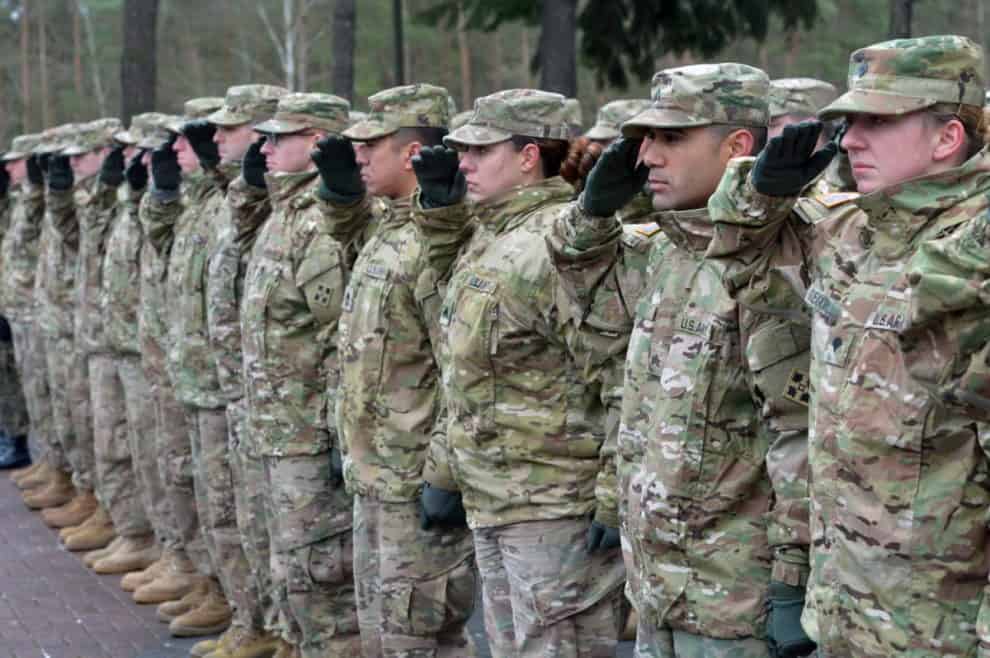 NATO on Friday rejected a Russian demand for the alliance to withdraw troops from eastern European members Bulgaria and Romania.

“NATO will not renounce our ability to protect and defend each other, including with the presence of troops in the eastern part of the Alliance. Russia’s demands would create first- and second-class NATO members, which we cannot accept,” NATO spokeswoman Oana Lungescu said.

“We reject any idea of spheres of influence in Europe. We will always respond to any deterioration of our security environment, including through strengthening our collective defence. NATO is vigilant and continues to assess the need to reinforce the eastern part of our Alliance.”

Russia’s foreign ministry pushed the demand Friday ahead of talks with the United States in which Moscow was seeking to exact a raft of security guarantees from Washington.

Tensions have soared as the West accuses Russia of threatening a further invasion of its neighbour Ukraine by massing some 100,000 troops on its border.

The Kremlin tabled two proposed treaties in December that included far-reaching demands including that NATO refuse to admit Ukraine and roll back forces from its eastern members.

The US-led military alliance has rejected any proposals that it says contradict its “core principles”.

The alliance is currently weighing plans to bolster its troop deployments in Romania and Bulgaria amid the spike in tensions with Russia.

Romania, which already hosts around 1,000 US troops on its territory, said on Thursday that it is ready to welcome additional ones, as well as French troops, following an announcement from France’s President Emmanuel Macron.

Both it and Bulgaria rejected the Russian demand as “unacceptable”.