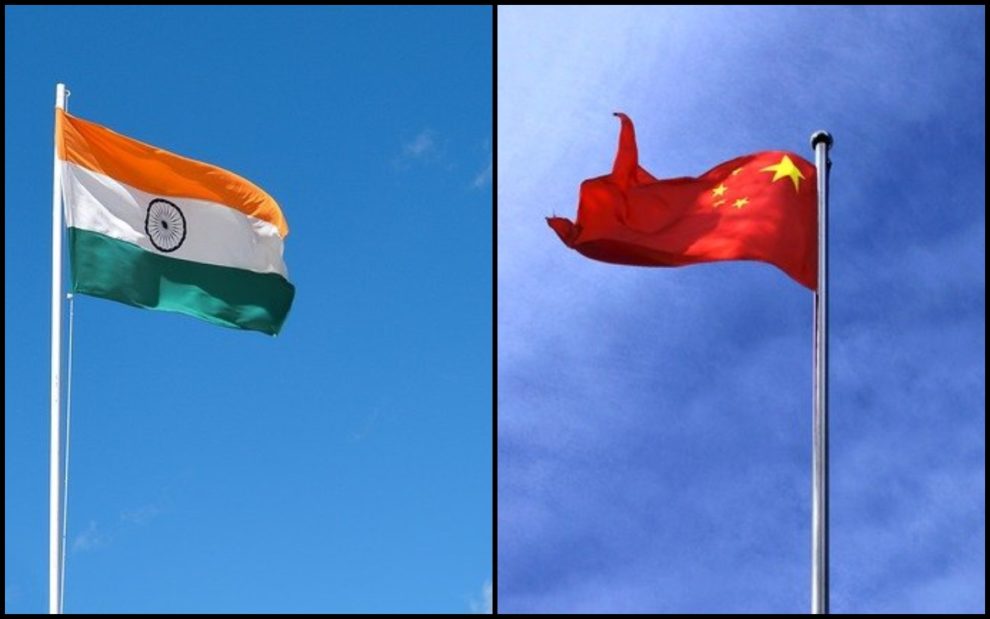 Chinese frontline troops on the China-India border are preparing logistically for the upcoming winter, with several new measures and facilities revealed for the first time to improve officers’ and soldiers’ living and working conditions, which has boosted their morale as well as their capability to patrol and execute tasks in the high-altitude region during harsh weather, according to Global Times.

Although large-scale clashes are unlikely in winter, small frictions may occur from time to time, according to observers. This means that logistics are critical for border troops to overcome the winter, and China has a significant advantage over India in this area, according to the report.

“Indian media reported recently that Indian troops are facing challenges in confronting the harsh winter, and the cost to maintain its deployment could be huge, as the government is urged to either build or improve facilities and infrastructure,” the report added.

“Experts said that some of India’s seemingly grandiose moves ahead of winter are more of a bluff, considering inadequate supplies and logistics have long been a problem for their frontline troops,” it added.

According to several border troop commanders in Southwest China‘s Xizang Autonomous Region, even when mountain roads are closed due to snow and ice, the People’s Liberation Army’s (PLA) logistics service ensures troops can carry out training and tasks at the border frontline.

For border defence, new technologies and innovations have been implemented. According to a border regiment commander, modern detection devices enable Chinese soldiers to observe situations inside military posts. With modern command systems, frontline troops can also collect and manage information.

The high-altitude plateau’s barracks are powered and heated by a variety of energy sources, including coal, electricity, and solar power.

According to a border regiment commander, all outposts are connected to the State Grid and have communication base stations, according to the Global Times on Monday. To transport supplies, ropeways have been installed.

Before winter arrived, the regiment took advantage of a “golden period” for infrastructure construction and “fundamentally” solved the practical problems of living in such a harsh environment. According to the report, they have even built greenhouses to plant fresh greens.

Troops can enjoy hot food in a region as high as 4,500 metres above sea level, where temperatures can drop to minus 40 degrees Celsius, thanks to a new type of kitchen vehicle with high automation. With four dishes, two staple foods, and a soup, each vehicle can serve a hundred people.

According to the report, soldiers of another regiment stationed in a region at an altitude of 4,500 metres have been outfitted with new winter clothing such as rechargeable vests, knee protectors, and Xingkong (Starry sky)-camouflage coats.

“With this cold-proof clothing covering from head to toe, I stay warm even on really cold nights when I’m on guard duty,” a border soldier told the Global Times on Monday. He was given a new winter wardrobe, which included lightweight boots and a down jacket.