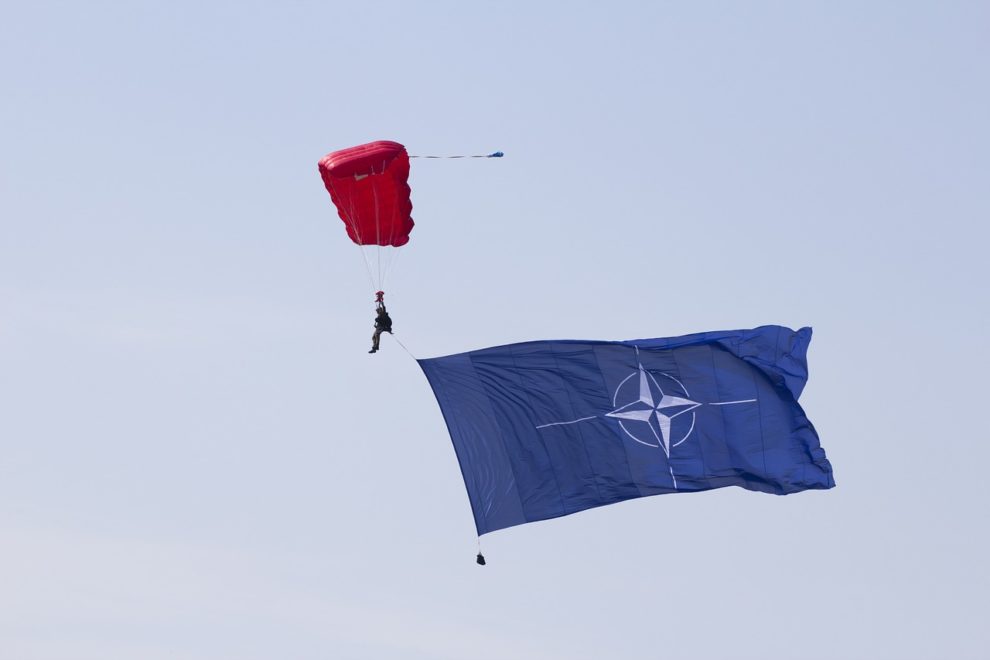 NATO peacekeepers in Kosovo “will take any measure that is necessary” to ensure peace there, the alliance’s chief said Wednesday as Serbia-Kosovo tensions simmered.

“Should stability be jeopardised, KFOR stands ready to intervene and will take any measure that is necessary to ensure a safe and secure environment and freedom of movement for all the people of Kosovo,” NATO Secretary General Jens Stoltenberg said.

He was speaking alongside Serbian President Aleksandar Vucic in a joint media conference at NATO headquarters in Brussels.

In a sign of continued animosity between Belgrade and Pristina, Stoltenberg held a separate media conference a short time later with Kosovo President Albin Kurti.

Serbia deeply resents Kosovo’s breakaway status, which is backed by a majority of the member states in NATO, which conducted an air war against Serbian targets in 1999 to protect ethnic Albanians in Kosovo demanding independence.

Tensions have risen in recent months, with new violence occurring late July in northern Kosovo, where a Serbian minority lives.

Stoltenberg said the situation on the ground has since “improved” and stressed that “constructive dialogue” mediated by the EU was the only forward.

“I call on all sides to show restraint and to avoid violence,” he said.

Both Serbia and Kosovo have ambitions of one day joining the European Union.

Vucic and Kurti were to engage Thursday in the latest round of dialogue, with EU foreign policy chief Josep Borrell to brief media on its outcome afterwards.

Vucic told journalists he expected “difficult discussions” in that round, but said “we want to avoid any kind of possibility of escalation or conflict”.

Kurti for his part said Kosovo’s aim was to contribute to “sustainable peace”, but also alleged that “illegal structures of Serbia have been turned into criminal gangs” that had erected roadblocks preventing movement in northern Kosovo.