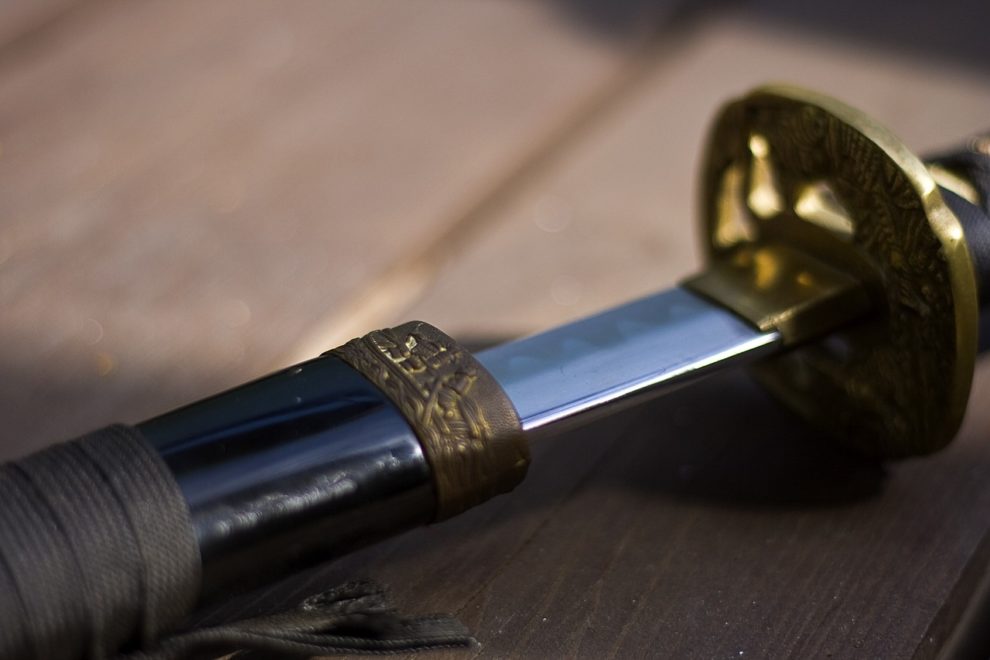 Swiss customs authorities said on Tuesday they had discovered a nearly 700-year-old antique Japanese samurai sword during a routine vehicle search, after it was smuggled into the country.

The Federal Office for Customs and Border Security said in a statement the Katana sword, dated to 1353 and valued at 650,000 euros ($700,000), had been discovered in a car with Swiss plates during a routine search near Zurich.

Several other objects were also found in the car, including an antique book, a contract and the sales invoice.

The driver, accompanied by his daughter, had not registered the objects at the Thayngen border crossing from Germany, the statement said.

Customs authorities had launched a criminal investigation and determined that the driver was not the owner of the objects, but had picked up the sword in Stuttgart at the request of his employer.

Customs experts consulted found the import of the antique sword should be considered a violation of Switzerland’s Cultural Asset Transfer Act (KGTG).

The law aims to preserve the cultural heritage of mankind and to prevent theft, looting and illegal import and export of cultural property.

Following the investigation, regional authorities had imposed fines of over 6,000 Swiss francs ($6,250, 5,800 euros) on the employer for the violation of the KGTG.

The customs authorities meanwhile said they had collected nearly 54,000 Swiss francs in VAT from the driver, who faced up to 800,000 francs in further fines.

Nestle ships baby formula to US from Switzerland amid shortages