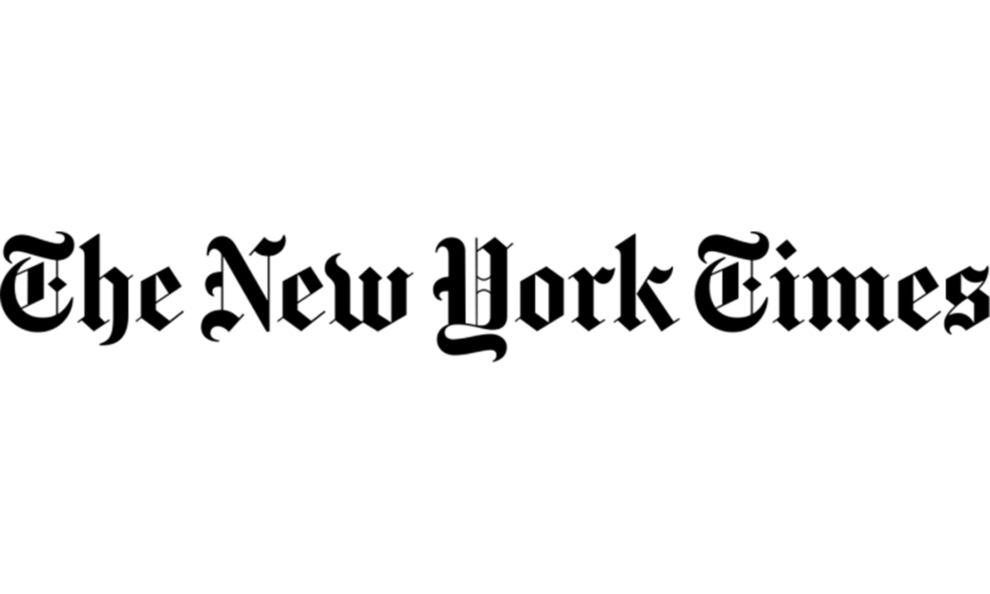 More than 1,000 New York Times employees went on strike Thursday in the first industrial action of its kind at the newspaper in more than 40 years.

Journalists and other workers at the storied media outlet, often referred to as America’s paper of record, walked out at midnight for 24 hours after failing to reach an agreement with the company on a new round of contract negotiations.

The NewsGuild of New York, a union representing the striking workers, had said that a key sticking point was the management’s refusal to raise wages in line with surging inflation.

Health and retirement benefits as well as return-to-work policies following the coronavirus pandemic were also an issue.

“Over 1,100 New York Times workers are now officially on work stoppage, the first of this scale at the company in 4 decades,” the union tweeted early Thursday morning.

New York Times spokeswoman Danielle Rhoades Ha told US media in a statement that negotiations had not broken down and “it is disappointing that they are taking such an extreme action when we are not at an impasse.”

Phoebe Lett, a podcast producer at the media outlet, tweeted: “It is heartbreaking to have to stand with nearly 1,200 colleagues who sacrifice everything for the good of this place, hat in hand, asking @nytimes to show us they value us. But here we are.”

The union said its members were “willing to do what it takes to win a better newsroom for all.”

The Times said in an article about the strike that nonunion newsroom employees would produce news on Thursday.

More than 1,800 people work in The Times’s newsroom in total.

“We will produce a robust report on Thursday… But it will be harder than usual,” executive editor Joe Kahn said in an email to staff.

The contract between The Times and The New York Times Guild expired in March 2021, according to the article on the strike, which added that roughly 40 bargaining sessions have been held since.

The Times has offered union members a 5.5 percent raise upon ratifying the contract, 3 percent raises in 2023 and 2024, and a 4 percent retroactive bonus to compensate for a lack of raises since the contract expired.

“The company is doing very well now on our work and the raises they are offering us and the contract are very low, well below inflation,” 34-year-old graphics editor Albert Sun told AFP during a protest by the striking workers outside the paper’s headquarters in Midtown Manhattan.

New York Times Names Next Editor To Lead US Paper