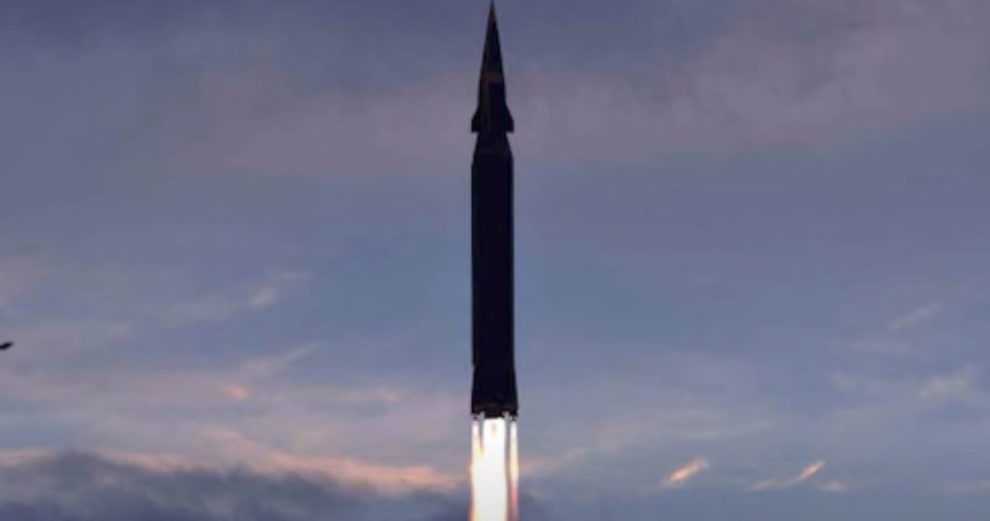 The North Korean hypersonic missile unveiled on Tuesday appeared to be in an early stage of development, according to South Korea’s Joint Chiefs of Staff (JCS) on Wednesday.

According to the JCS, when analysing the collected data, such as the detected speed of the hypersonic missile, which the DPRK test-fired and unveiled, it appeared to be in an early stage of development and may take a significant time to be deployed for combat.

It was noted that the missile could be detected and intercepted by South Korean and US military assets, according to the Xinhua news agency.

According to the KCNA, it was the first test launch in which the country’s Academy of Defence Science determined the stability of the engine as well as the missile fuel ampoule, which was introduced for the first time.

One dead in stabbing during Swedish political event: police