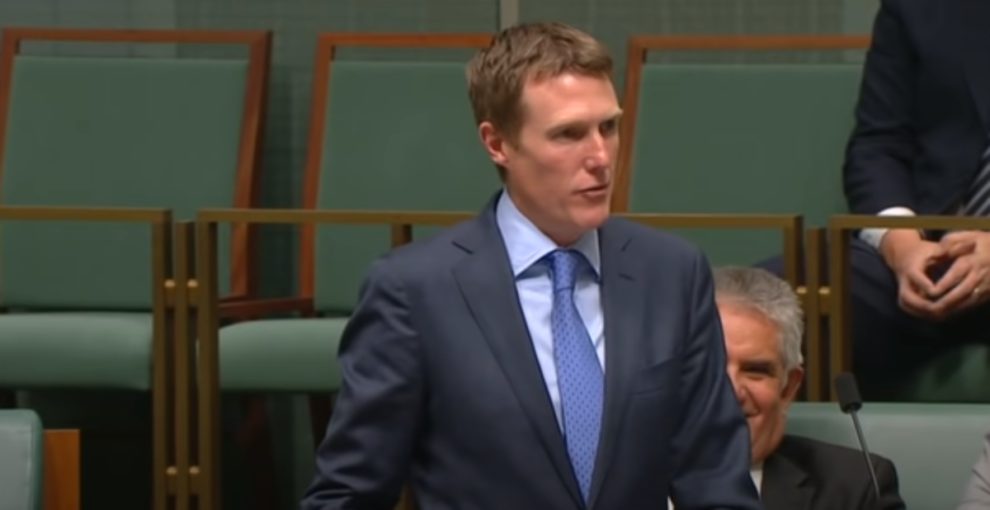 Prime Minister Scott Morrison announced on Sunday afternoon that Porter has resigned from the Ministry with immediate effect, according to the Xinhua news agency.

It comes just five days after Porter revealed that he accepted a donation from a blind trust known as the “Legal Services Trust” to cover a portion of his legal fees in a defamation case against a journalist that was later dropped.

Morrison had sought advice from his department on whether the anonymous donation violated ministerial standards, but Porter, who previously served as attorney-general, announced his resignation on Sunday.

“All members, when they become ministers, understand that when they sign on and become a member of the cabinet and take on the role in the government’s executive. All of my ministers seek to uphold the standards at all times,” said Morrison.

Earlier on Sunday, Finance Minister Simon Birmingham described the donation to Porter as “an unusual one”.

Porter’s resignation ended his six-year tenure as a government minister.

In a three-page resignation letter, he stated that he “ultimately decided” to resign rather than attempt to breach the confidentiality of the trust’s donors.

Angus Taylor, Minister for Energy and Emissions Reduction, has been appointed to temporarily take over Porter’s ministerial portfolio.

Australia to legalise MDMA and magic mushrooms for medical use