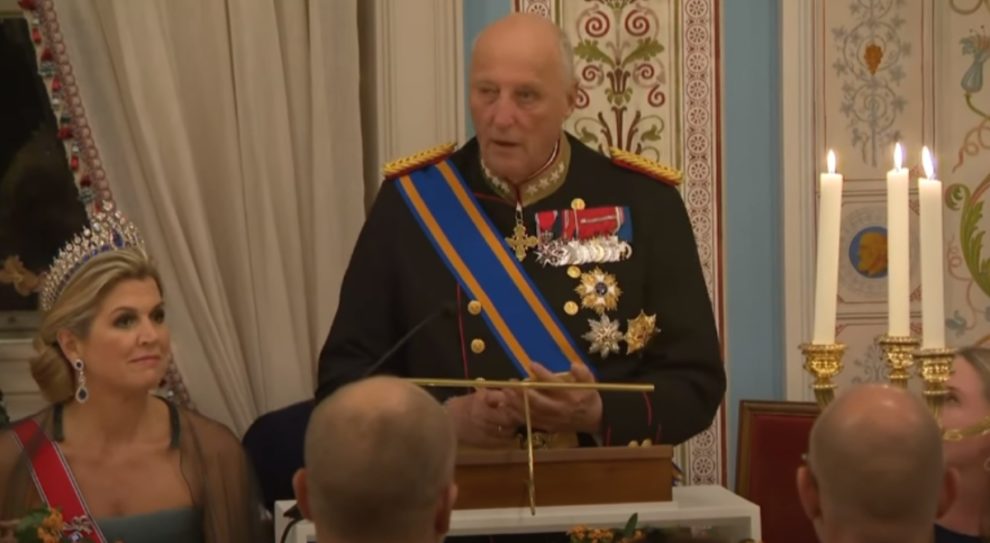 Norway’s King Harald V, 85, was admitted to hospital on Thursday for tests due to a fever, the royal palace said.

The king, who has been on the throne for 31 years, has suffered from a number of health problems recently, including Covid, knee surgery in 2021 and respiratory problems the year before.

His condition is “stable”, the palace said in a brief statement.

Despite his health issues, the former Olympic yachtsman has refused to abdicate and even felt well enough to take part in the World Sailing Championships last week.

The grandson of Haakon VII — the first Norwegian regent after the country gained independence in 1905 — Harald has reigned over this Scandinavian country since 17 January 1991.