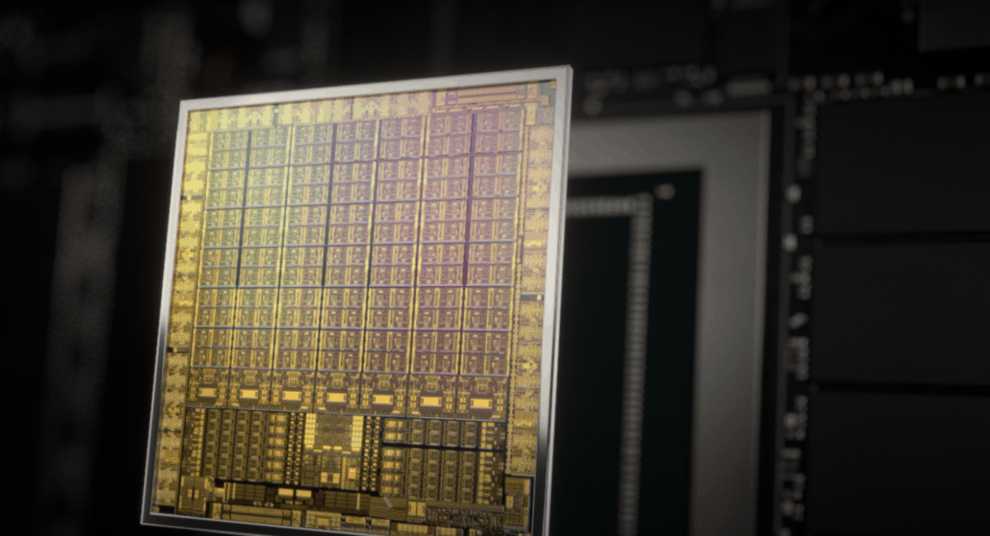 The much-hyped Nvidia GeForce RTX 3080 has been facing a number of problems. Many users have reported a crashing issue with Nvidia RTX 3080 graphics cards. Demand is far outstripping supply, which means a lot of people are unable to get their hands on the GPU. EVGA has now claimed that capacitors might be causing the crashing issue on the Nvidia RTX 3080. However, EVGA added that the problem is affecting only a small number of reviewers rather than customers.

Last week, reports surfaced that the RTX 3080 graphics cards were causing crashes to the desktop. It was frustrating for gamers. The issue occurred whenever the GPU clocked over 2.0GHz. Graphics card maker EVGA wrote in a forum post that the type of capacitors used in its RTX 3080 is at the core of the problem.

How are capacitors causing the Nvidia RTX 3080 crashing issue?

The company said that “a full 6 POSCAPs solution cannot pass the real world applications testing.” It took EVGA more than a week to identify the root cause. Then they reduced the POSCAPs to 4 and added 20 MLCC capacitors before shipping the production boards. But early reviewers were shipped the “pre-production version with 6 POSCAPs” due to the time crunch.

EVGA said it was working directly with the affected reviewers to replace their boards with production versions. The Nvidia RTX 3080 graphic cards can feature either all POSCAPs (Conductive Polymer Tantalum Solid Capacitors) or a combination of POSCAPs and MLCC (Multilayer Ceramic Chip Capacitor) caps.

According to Tom’s Hardware, the POSCAPs have better resistance when operating under heat. But they are not as good as MLCCs while running at high clock speeds. It explains why reviewers who received the RTX 3080 with all POSCAPs encountered crashing issues on desktop.

However, the problem could be even deeper. Many people have complained that the Nvidia RTX 3080 cards made by other manufacturers have also faced similar issues. Only time will tell whether customers will have to return the graphics cards they have purchased, or it’s something that could be fixed via a driver update.