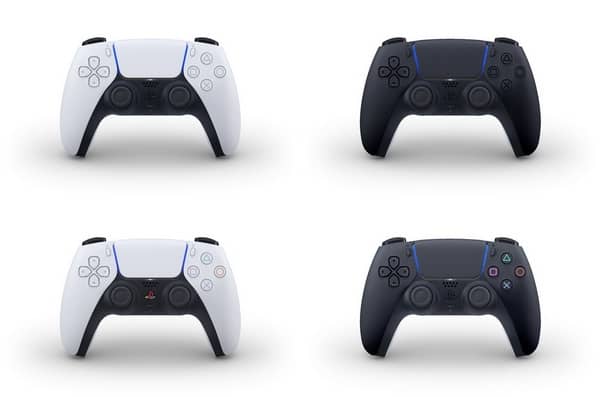 Not too long ago, a lot of dust has been lifted regarding the recent rumors about the upcoming PlayStation 5 console and its ability to use real-time ray tracing. A lot of questions have been raised in regards to this within the community, and rightfully so, considering the facts that ray tracing is a relatively new concept and all the other details surrounding it, as well as the PlayStation 5 console.

We know that the PlayStation 5 will be using a chip that is based on the third generation of AMD Ryzen CPUs which is not that strange considering the fact that AMD has really upped their CPU game and is now able to compete for neck and neck with Intel, however, the PlayStation 5 will also be using a graphics chip that will be supplied by AMD as well which will be based on Navi technology.

This is where the things start to get interesting since the current generation of AMD graphic cards is not able to support ray tracing which was one of the selling points of the Nvidia’s 2000 series GPUs. Nevertheless, Sony has been seen on multiple occasions claiming that the PlayStation 5 will be able to support real-time ray tracing.

Recently on Twitter, when specifically asked about the details regarding ray tracing and PlayStation 5, a member of staff replied with a tweet of their own:

“Quantum Error WILL 100% use real-time ray tracing. It’s pretty easy to implement. The thing we have noticed is things have to be as perfect as possible when viewing things with ray tracing as anything not done right is very obvious in this type of lighting and reflections.”

When further asked about the photorealism they wanted to achieve with this new technology, they stated:

“We are definitely going for as photo-realistic as possible within what is capable and still run at 60FPS, but at the same time if something supports an artistic vision that is not 100% photo-realistic, but is awesome we are cool with that too.”

What Is Ray Tracing?

Before going any further, we must first explain what ray tracing is, and in essence, it is a new technology that aims to improve lighting within video games and make them look more realistic. It does so by simulating the light’s path from its source.

While the results of this are truly amazing, those who are familiar with ray tracing also know that this comes with a huge price in terms of performance, and effectively cuts the framerate that you would normally get with the feature off in half. This in itself is not such a big issue, but when taking into account the high framerates that were advertised as well as the support of gaming in 8k resolution, it will be quite interesting to see how a $500-$600 system will measure up.