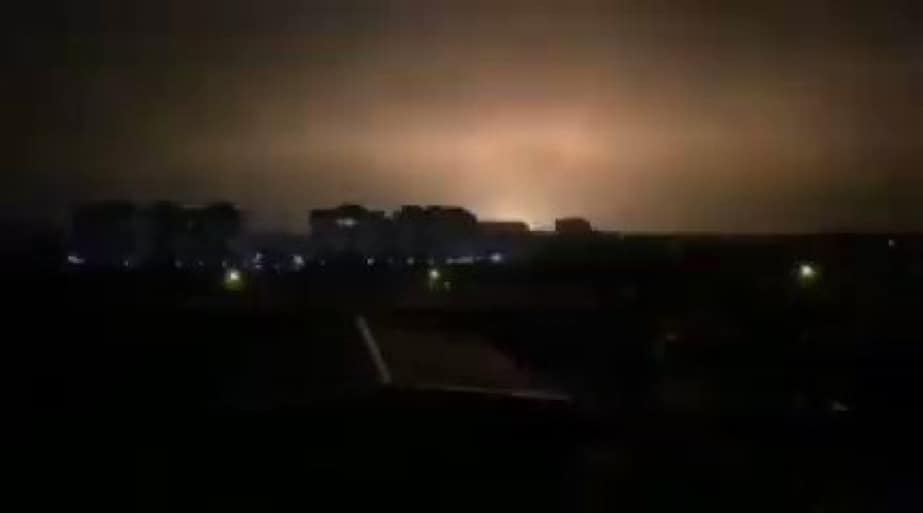 An international oil pipeline running through a key rebel-held city in eastern Ukraine blew up on Friday, Russian media said, with images showing a fireball lighting up the night sky.

The incident occurred with tensions soaring in the war-torn region, as fears mount that Russia may be preparing to invade Ukraine.

The Druzhba pipeline runs from Russia to various points in eastern and central Europe.

Russian state media reported a second blast in Lugansk less than an hour after the one that appeared to hit the pipeline.

Its causes were not immediately clear.