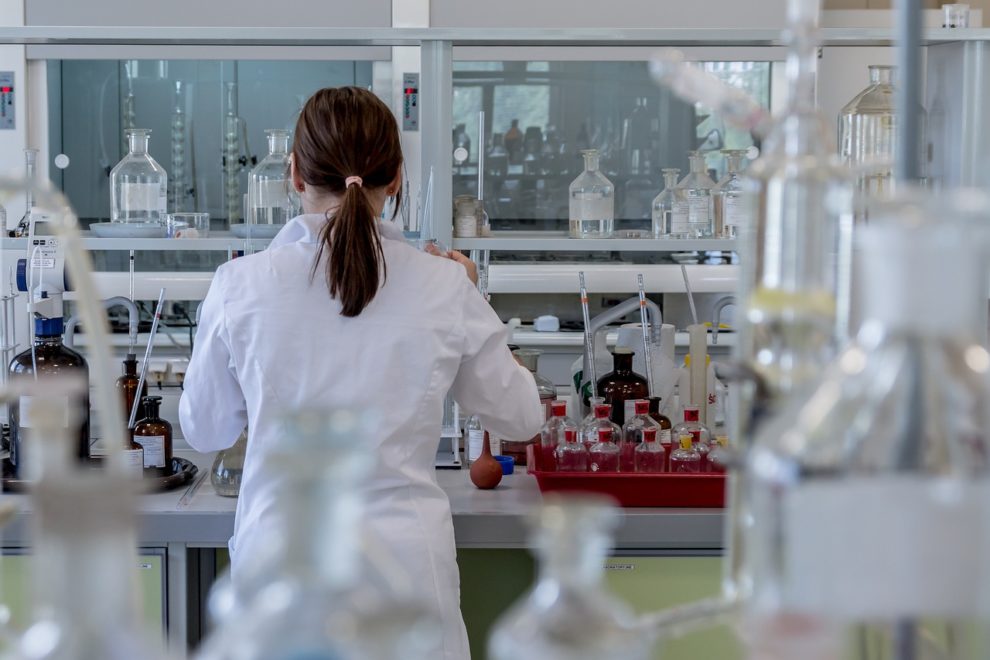 Miniature, underdeveloped versions of organs including brains, bladders and pancreases are being grown in petri dishes in laboratories around the world.

It may sound like something out of Aldous Huxley’s science-fiction classic “Brave New World”, but these groups of human cells, called organoids, are already helping scientists find new ways to better understand diseases.

The latest breakthrough came on Wednesday, when an international team of researchers revealed in the journal Nature they successfully implanted human brain organoids into the brains of young rats.

As the rats grow, so will the organoids, allowing scientists to research complex psychiatric disorders such as schizophrenia and autism.

Laboratories worldwide are at different stages of research using such organoids.

At the Pasteur Institute in France, thousands of brain organoids have been grown since late 2020 at the molecular mechanisms of pathological and physiological ageing laboratory.

Inside the lab, hundreds of these tiny white balls are being stored at 37 degrees Celsius (98 Fahrenheit), as a machine ensures constant movement to circulate nutrients and prevent them from clumping together.

So how have they been grown?

In nature, when eggs are fertilised with sperm, a group of stem cells form. Dubbed “pluripotent”, these stem cells can become any type of cell in the human body, from brains to skin.

Around two decades ago, Japanese researcher Shinya Yamanaka found a way to take cells from adults and reprogramme them back into their earlier pluripotent state, meaning they can again become any kind of cell.

These Induced Pluripotent Stem Cells (iPS) can be produced in the lab, and are hoped to avoid some of the controversy surrounding the destruction of human embryonic stem cells.

The discovery earned Yamanaka a medicine Nobel Prize in 2012, and is hoped to mark a turning point in the study of human biology.

The laboratory at the Pasteur Institute has used iPS cells to grow brain organoids to around three to four millimetres in size in a matter of months.

The head of the lab, Miria Ricchetti, said the organoids are “much simpler than the human cerebral cortex”.

“These organoids are made of different types of cells which interact with each other, forming layers that position themselves correctly when compared to a normal brain,” she told AFP.

This gives the organoids “a three-dimensional structure, quite similar to a developing human brain of around 20 weeks old”.

This is one reason for excitement in this growing field. Most research is currently carried out on two-dimensional cells, but organoids let scientists extend into the third dimension.

“Some drugs will work on 2D cells — then we find out that they don’t work on 3D cells,” Ricchetti said.

Organoids are hoped to provide a new way to understand the different stages of a disease, as well as test new drugs. For example, they could be used to find out how the molecules in a drug functions — and whether it is toxic.

It could also mean that fewer such tests have to be carried out on animals.

Juergen Knoblich, a molecular biologist at Austria’s Institute for Molecular Biotechnology, said that a lot of brain experiments currently carried out on mice or rats “should be done on primates,” adding that however this is “very controversial”.

“Organoid models from human stem cells are promising and resolve this conflict,” he told the Science Media Centre.

Ricchetti’s team is using its organoids to study the development of a brain with Cockayne syndrome, a rare and fatal degenerative disease.

Next year, some of the Pasteur Institute’s specimens will also boldly go where no organoid has gone before.

Some of the organoids will be sent to the International Space Station to determine how being in space affects human brain cells at a molecular level.