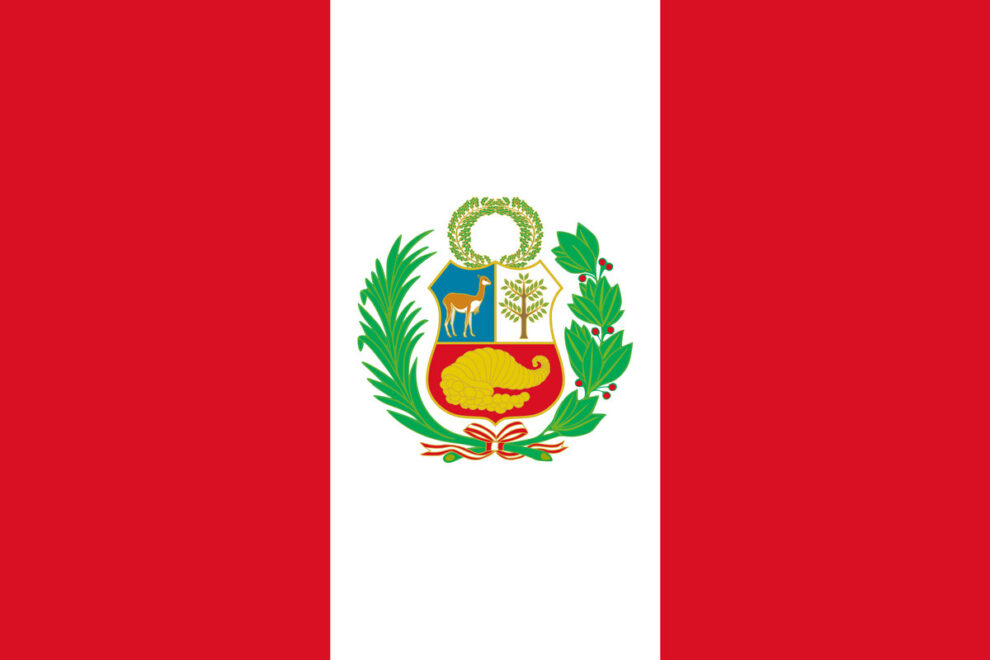 Peru‘s new President Dina Boluarte issued a new call Wednesday for fresh elections, this time in December 2023, as her ousted predecessor Pedro Castillo was kept in prison for at least another 48 hours.

Boluarte had Sunday called for the next general election to be brought forward from July 2026 to April 2024 — but that failed to satisify protesters who have been clashing with security forces in anger at Castillo’s ouster, leaving seven people dead.