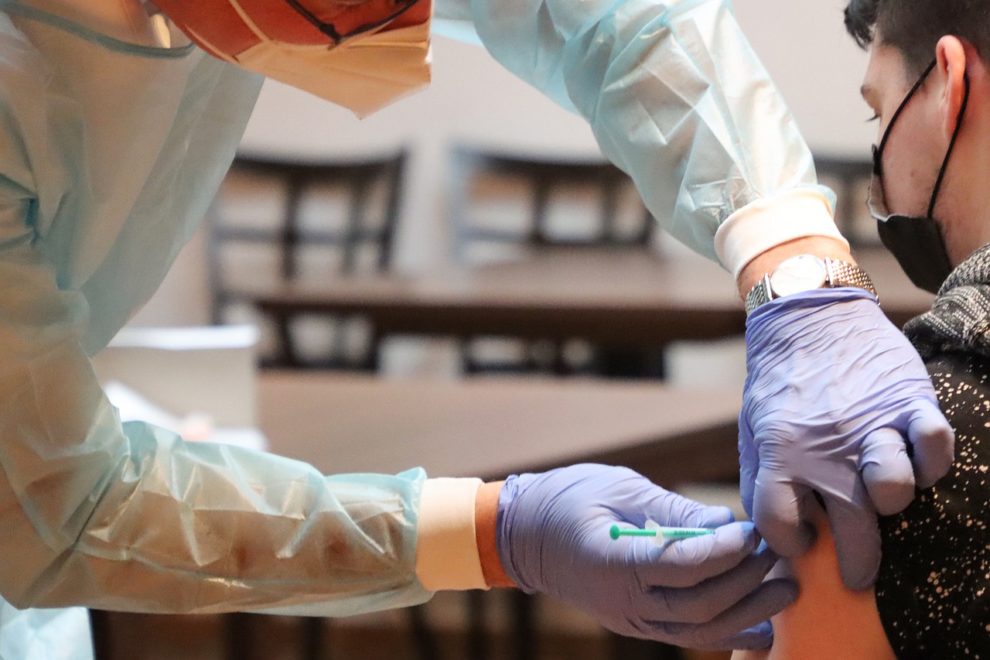 Pfizer, a US pharmaceutical company, mistakenly assumed that the coronavirus outbreak would be quickly contained and thus declined BioNTech’s offer to develop a vaccine against the infectious disease that has claimed more than 4 million lives worldwide.

The pharmaceutical giant said “no” to Germany-based BioNTech, which is now valued at $84 billion and is led by Turkish couple Dr Ugur Sahin and his wife Dr Ozlem Tureci, as the virus began to spread around the world in January 2020, according to the Telegraph.

“Guys, this is not going to work, they were told by Dr Phil Dormitzer, Pfizer’s Vice President and Chief Scientific Officer for vaccines. Dormitzer also considered it to be too experimental,” the report said.

“My working assumption was that it (Covid-19) would be controlled” like the SARS and MERS outbreaks, Dormitzer later confirmed.

It’s because Dormitzer was involved in discussions about whether to develop MERS and SARS vaccines, only to see the pathogens quickly contained.

However, it was only a “matter of time” before Pfizer changed its mind, and the two companies announced a deal a month later.

According to the report, BioNTech founders revealed the storey of their initial rejection by Pfizer in a new book titled The Vaccine, written by journalist Joe Miller and set to be released this week.

It also describes how the couple, who emigrated to Germany from Turkey as small children and met as young doctors on a cancer ward, built not one but two billion-dollar biotech companies. It also mentioned how they risked everything to pivot BioNTech to focus solely on a Covid vaccine in early 2020.