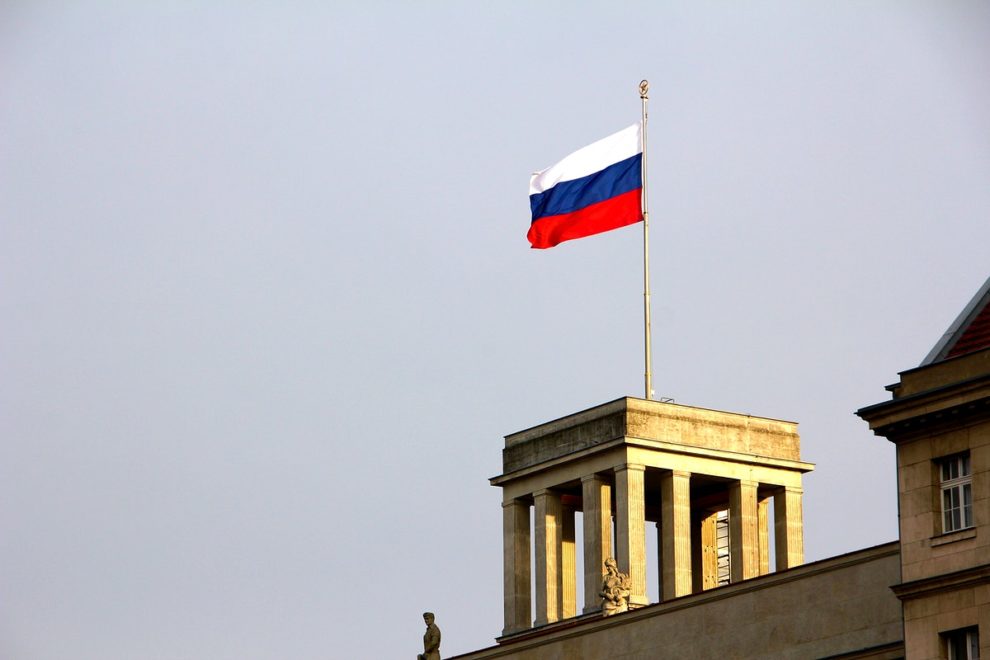 Moscow-installed authorities in the occupied Ukrainian region of Kherson suggested that plans for a referendum on joining Russia had been delayed but insisted a vote would take place.

Kherson and the southern region of Zaporizhzhia have been largely under Russia’s control since the first weeks of Moscow’s invasion in February. They are now being forcefully integrated into Russia’s economy.

“We have prepared for the vote. We wanted to hold a referendum in the near future but because of all the events that are occurring, I think that we will pause for now,” Kirill Stremousov, a pro-Moscow official in Kherson, said in remarks broadcast by Russian state TV.

Stremousov said this was an “understandably practical” decision because the pro-Moscow authorities were “fulfilling the main task — feeding and protecting the population”.

He later moderated his comments, saying the move “was not a pause” because no precise date had been set for the referendum.

“The referendum will take place no matter what. No-one will cancel it,” Stremousov said in a video posted on Telegram.

Moscow-installed authorities have been for several weeks talking of holding referenda to officially join occupied territories to Russia, as happened in the annexation of Crimea in 2014.

Stremousov’s remarks came as Ukrainian forces claimed to have made gains in a counter-offensive against the Russian army in southern Ukraine.

They said they had re-captured several areas and destroyed targets including a pontoon bridge.

Ukraine’s southern command said on Facebook late on Sunday it also hit an ammunitions depot and a Russian army control centre southeast of Kherson, a city taken by Moscow in the early days of the war.

In his daily message on Sunday, Ukrainian President Volodymyr Zelensky announced the re-capture of two villages in the south and one in the east, without giving their names.

The deputy head of the presidential administration, Kyrylo Tymoshenko, also tweeted a photo of a Ukrainian flag being raised in the village of Vysokopillia in the northern part of the Kherson region, which is almost entirely controlled by Russians.

Vysokopillia was captured in March and had been close to the front line since June, when the Ukrainian army began advancing.

“The Ukrainian counter-offensive is making verifiable progress in the south and east,” the Institute for the Study of War, a US-based research group, said in a report.

“Ukrainian forces are advancing along several axes in western Kherson Oblast (region) and have secured territory across the Siverskyi Donets River in Donetsk Oblast,” it said.

Ukraine’s southern command said its forces were trying to disrupt the Russian army’s “management of troop movements and logistics” through air strikes and artillery fire.

It said they had also destroyed a warehouse where ballot papers for the referendum were stored.

The Russian defence ministry said on Monday it was continuing to inflict heavy losses on the Ukrainian army and “attempting to gain a foothold” in some southern areas.

Russian forces invaded Ukraine on February 24 from the north, south and east.

After failing to capture Kyiv in the first weeks of the war, they withdrew from the northern part of the country and focused their attacks on the south and east.

In 2014, Russia annexed the Black Sea peninsula of Crimea from Ukraine after staging a referendum there.

The vast majority of the international community did not recognise the results of that vote.