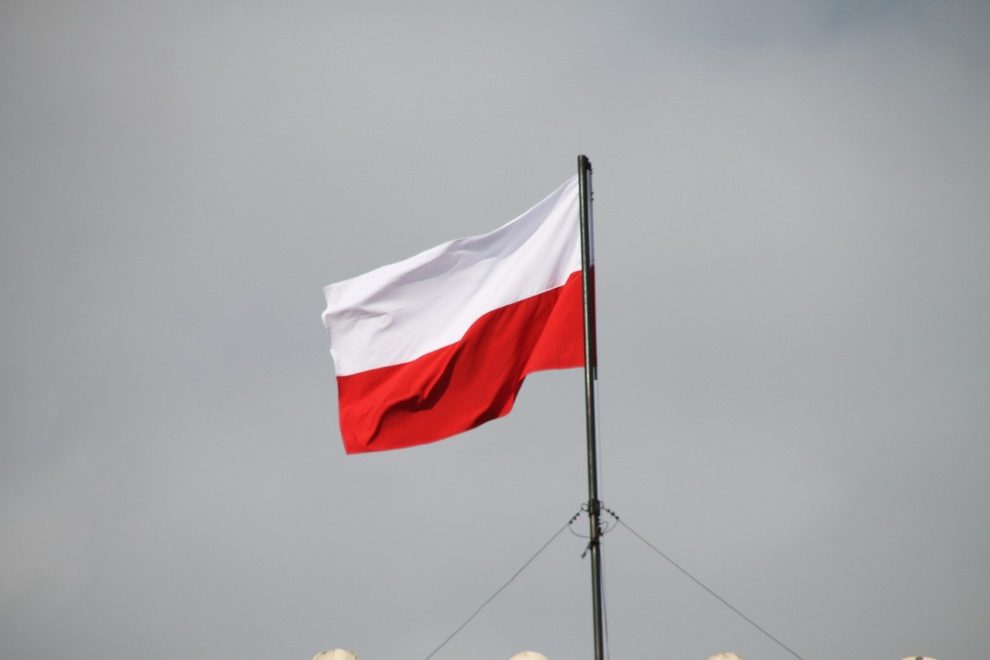 NATO member Poland called emergency meetings of its national security council and cabinet on Tuesday following unconfirmed reports that Russian missiles had landed on its territory near the Ukrainian border.

There will also be a cabinet meeting, PAP news agency reported, citing the government.

The government talks come after a wave of missile strikes across Ukraine on Tuesday which plunged seven million homes into darkness just days after a humiliating Russian retreat.

Ukrainian President Volodymyr Zelensky said in a video statement that Russia had fired 85 missiles at energy facilities across the country.

Polish media earlier reported that two people were killed in an explosion at a farm building in the village of Przewodow near the border.

There was no official explanation of what may have caused the blast.

Pentagon spokesman Pat Ryder earlier said the US was “looking into” media reports that two Russian missiles had landed inside Poland but was not able to corroborate the reports.

Poland open to sending jets to Ukraine with NATO: PM