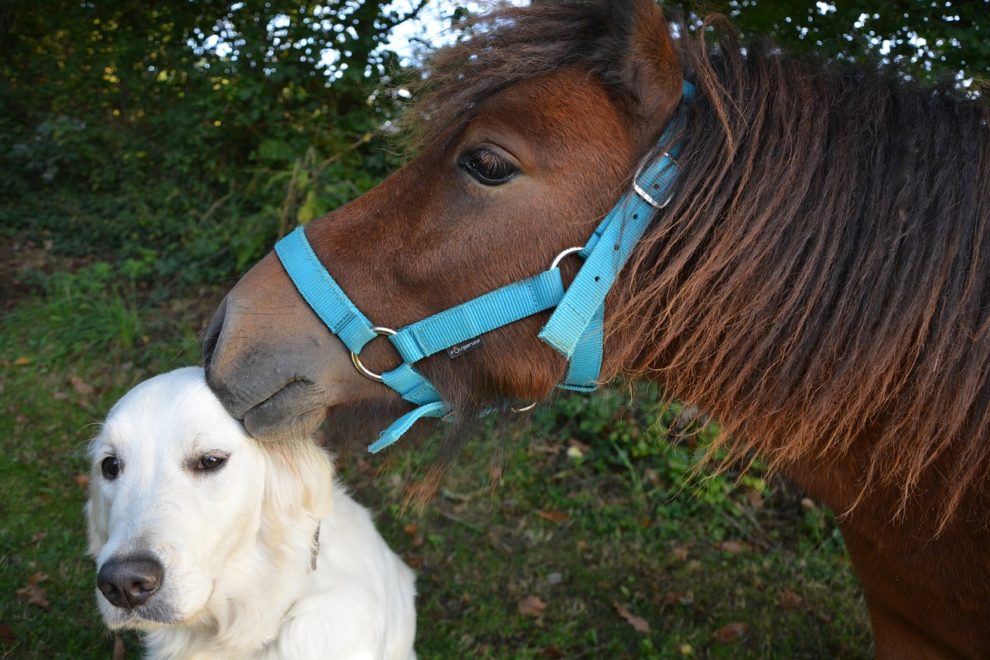 Poland’s interior ministry is devising a plan to introduce retirement benefits for police dogs and horses that have served in the force. Currently, they receive no government support after they retire from service. Practically, this means the handlers who adopt the retired police dogs have to take care of them at their own expense.

Mariusz Kaminski, Interior Minister, during a press conference unveiled the Poland retirement benefits for service animals that have worked for the police, border guard, and fire services. Under the plan, the government will fund food and veterinary care for the animals. Several dogs and their handlers attended the conference related to the retirement benefits plan in Poland.

“The bill provides for lifelong maintenance and veterinary care,” said the interior minister, Polsat News reported. He hopes that the retired police dogs and horses will receive cross-party support. Kaminski said they have already submitted the retirement benefits plan to the government.

Kaminski continued that they have almost one thousand dogs and several dozen horses in the services. “They are extraordinary animals. Thanks to them, many human lives have been saved and many dangerous criminals have been apprehended. Caring for them is our ethical duty,” Kaminski further added.

The official report says that total 1207 dogs and 62 horses are working under Poland’s interior ministry at the moment. Horses are used mainly in units of mounted police. While dogs serve various purposes, including detecting criminals and finding missing persons during disasters.

Under the new legislation regarding Poland retirement benefits, animal care organizations will keep the retirees. While government will sponsor their maintenance, food and medical treatment. If their handlers adopt the retired police dogs and horses then they will also receive the maintenance costs.

“We use the animals and then, after they finish service, we discard them,” Elmo, a Polish border guard and dog handler told. He further said they would not have to look after a dog on their own expense that served the state and people for years.

One charity which shelters police dogs and horses in Poland after retiring, hopes the new retirement benefits will also apply to animals that have already finished service.