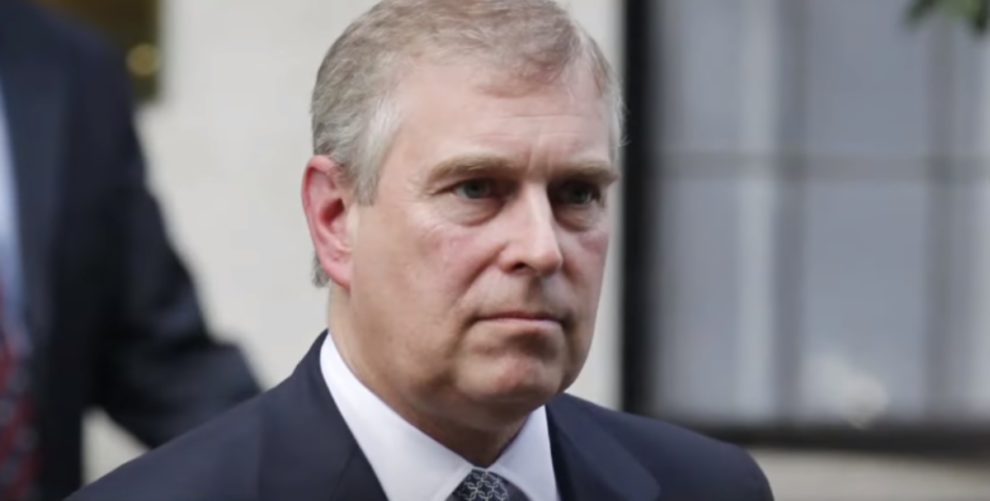 Britain’s Prince Andrew is seeking a jury trial to clear his name in the sexual assault civil complaint he is fighting in New York, his lawyers announced Wednesday.

“Prince Andrew hereby demands a trial by jury on all causes of action asserted in the complaint,” his attorney wrote in a motion filed at a Manhattan federal court.

His accuser, Victoria Giuffre, has said she had sex with the prince when she was 17 and a minor under US law after meeting him through the late US financier Jeffrey Epstein, who committed suicide in prison two years ago while awaiting trial for sex crimes.

The prince has not been criminally charged and has denied the allegations, which have left him in disgrace and forced him to withdraw from royal duties.

Giuffre, who is now 38, alleges that Andrew sexually assaulted her at the London home of socialite and Epstein friend Ghislaine Maxwell after a night out dancing in March 2001.

She sued the prince last year for unspecified damages, alleging that she was trafficked to him by Epstein and Maxwell.

The motion filed on Wednesday, which contested each point in Guiffre’s complaint, reiterated that “Prince Andrew denies that he was a co-conspirator of Epstein or that Epstein trafficked girls to him.”

As well as the London allegations, Giuffre also says Andrew assaulted her at Epstein’s home in New York, and on Epstein’s private island in the US Virgin Islands.

Lawyers for Andrew and Giuffre named the first witnesses they hope to grill in the lawsuit in mid-January.

Andrew’s attorneys said in a filing that they were seeking testimony from Judith Lightfoot, Giuffre’s psychologist in her adopted home of Australia.

Lawyer Melissa Lerner said that the prince’s legal team want to quiz Lightfoot about what was discussed during her counseling sessions with Giuffre.

The prince’s lawyers argue that Giuffre “may suffer from false memories” and want to ask Lightfoot about the “theory of false memories,” Lerner wrote in a formal “letter of request” submitted to Kaplan that would compel testimony in Australia.

In a separate filing, Giuffre’s lawyers told judge Kaplan that they wanted to question two witnesses based in Britain, including Shukri Walker, who claims to have seen Andrew at the nightclub in London with a young girl around the time of the alleged assault.

Andrew, the second son of Britain’s Queen Elizabeth II, withdrew from public life as a royal in 2019 after a widely ridiculed BBC interview where he sought to vindicate himself of the accusation.

In other signs of social ostracism since, Andrew last week deactivated his social media accounts and the York Racecourse in northern England has announced it is renaming an event called The Duke of York Stakes — even though this refers to an earlier bearer of the title.