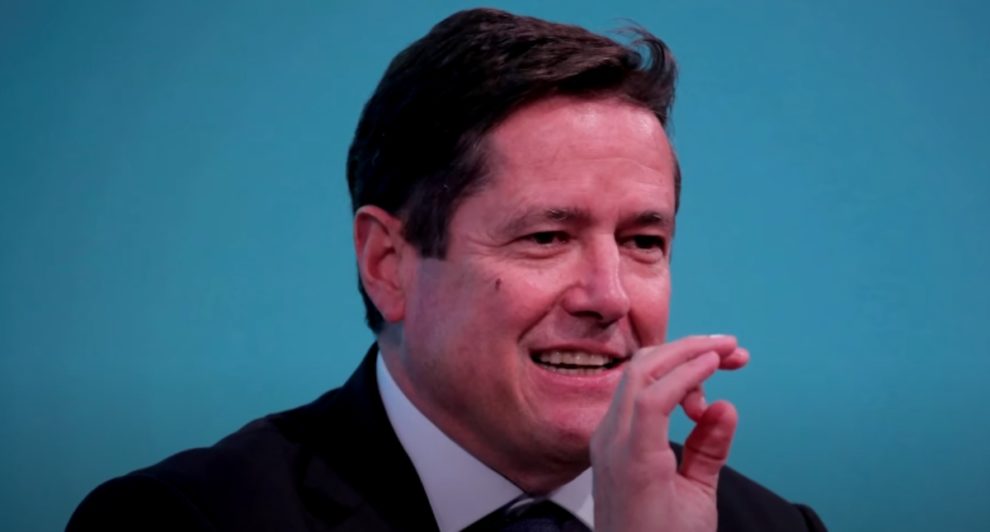 According to the BBC, Barclays CEO Jes Staley resigned in a surprise move following an investigation into his connections with sex offender Jeffrey Epstein.

The City watchdog and the Bank of England have been looking into whether Staley’s relationship with the deceased financier was closer than previously thought.

Barclays said it had been made aware of the conclusions of the probe and “Mr Staley’s intention to contest them”.

After receiving a cache of emails between the men from Staley’s former employer, regulators launched an investigation.

Before joining Barclays, the married father-of-two worked as an executive at JP Morgan, where Epstein, who committed suicide in prison in 2019, was already a client, according to the report.

Epstein, who was convicted of trafficking a minor for prostitution in 2008 and served 13 months in prison, spent many years cultivating contacts with the wealthy and powerful, including former US Presidents Bill Clinton and Donald Trump.

Bill Gates, the billionaire founder of Microsoft, has spoken of his “huge mistake” in spending time with Epstein, while the equally wealthy Leon Black has resigned from the US private equity firm Apollo Global Management due to his ties.

Although Staley, 63, has described his relationship with Epstein as professional, with contact beginning to “taper off” around 2013, regulators investigated whether the emails indicated a friendlier relationship, according to the report.

Staley had previously admitted that he kept in touch with Epstein for about seven years after his 2008 conviction. Staley is also known to have visited Little St James, an Epstein-owned retreat in the US Virgin Islands, in 2015, months before taking the top job at Barclays, according to the report.