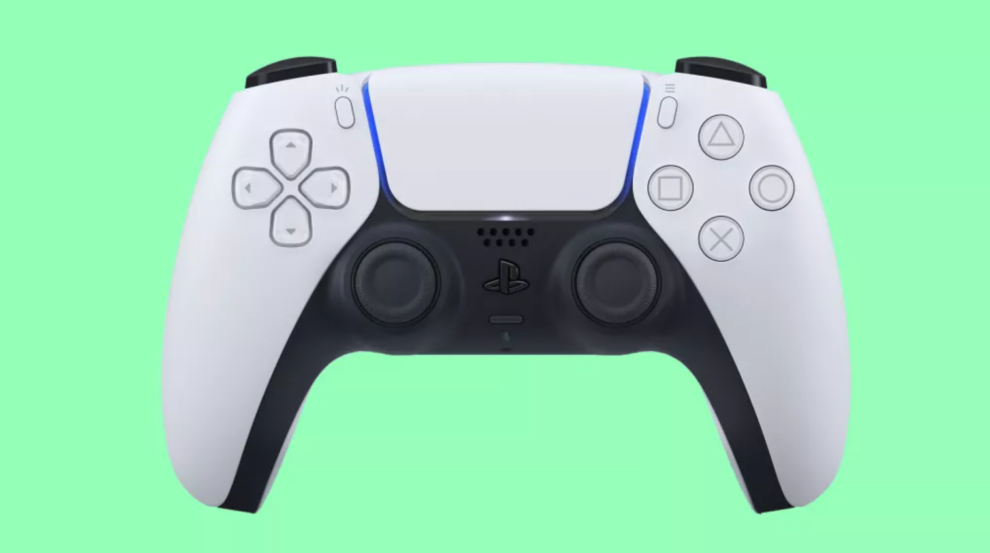 Sony’s new DualSense controller that comes with the PS5 has a removable faceplate. You can remove and replace the black faceplate on the DualSense controller to give it a custom look if that’s what you like. We don’t know if swapping out the front-facing plate would void the warranty. So, you shouldn’t try it yourself until Sony offers a confirmation or introduces custom faceplates of its own.

YouTube creator John Glasscock shared a video demonstrating how he removed the black faceplate of his PS5 controller. It reveals the inner shell of the DualSense controller. Glasscock said you could remove it “with pretty much no tools required.” He gripped the sides of the controller and applied some force. It’s possible that he might have used a tool to loosen the faceplate first.

It’s pretty easy to remove the outer shell of the PlayStation 5 console itself. So, a third-party retailer launched custom faceplates for the PS5 and started accepting pre-orders for the same.

But Sony forced it to cancel the production and all pre-orders. The seller had to apologize to customers after canceling their orders. Any company launching custom faceplates for the DualSense controller could face a similar threat from Sony.

The DualSense controller is a major upgrade over the previous generation. It supports haptic feedback rather than the old “rumble.” It offers a more immersive gaming experience. The controller also gets a new Create button, a USB-C connection and a built-in microphone. It runs on a rechargeable battery. It doesn’t have back buttons or triggers.