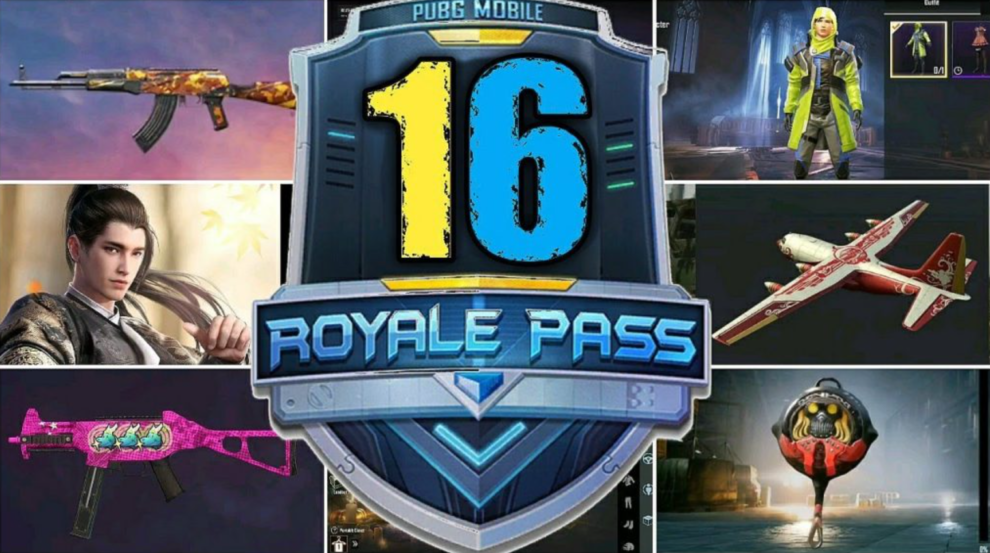 PUBG Mobile Season 15 went live on September 15. It brings tons of goodies and rewards to keep players glued to the screen for a couple of months. It will last until November 15th. Leaks and rumors about the next Season 16 of PUBG Mobile have already started surfacing online. Let’s check out the expected start date and leaked features of PUBG Mobile Season 16.

When the Season 15 nears the end of its life, we’ll see more official details about the Season 16 Royale Pass, rewards, and other features. Going by the trend developers have followed in the past, the Season 16 should arrive a day or two after the Season 15 ends. We can reasonably expect it to start on Nov.16 or Nov.17.