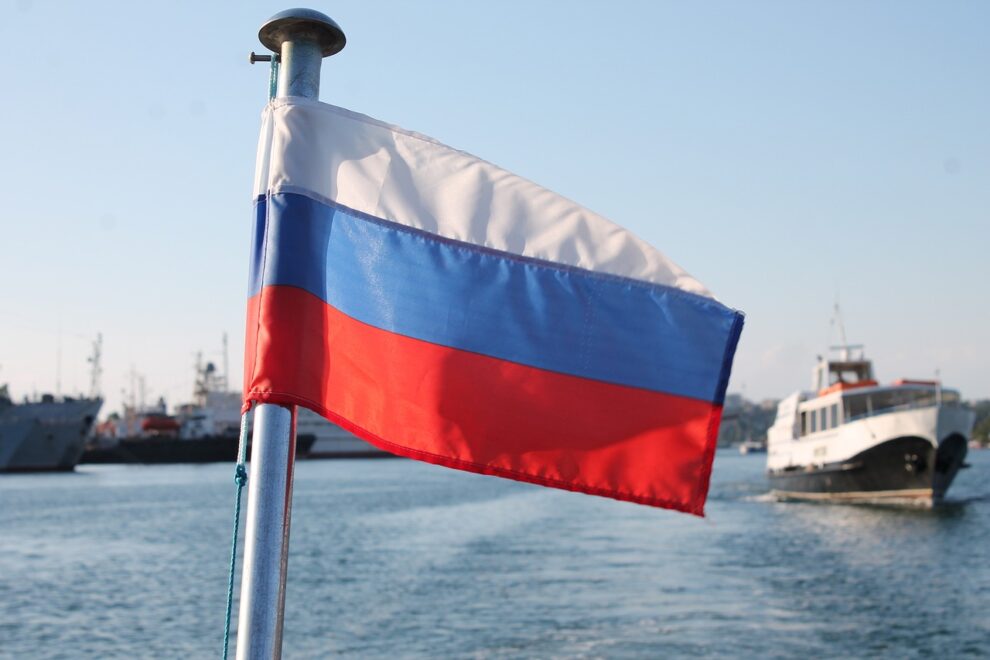 President Vladimir Putin on Wednesday presided over the launch of a warship armed with new hypersonic cruise missiles on a training mission to the Atlantic and Indian Oceans and the Mediterranean.

“I am sure that such powerful weapons will make it possible to reliably protect Russia from potential external threats and will help ensure the national interests of our country,” Putin was quoted by Russian news agencies as saying.

“We will continue to develop the fighting potential of our armed forces,” Putin said, adding that the Zircon missile system on the ship “has no equivalent”.

Putin and Defence Minister Sergei Shoigu took part in a ceremony for the start of the mission via video conference.

“The main focus of the mission will be countering threats to Russia and supporting regional peace and stability together with friendly countries,” Shoigu said.

“In exercises, there will be training for the crew on deploying hypersonic weapons and long-range cruise missiles,” he said.

Shoigu said the Zircon missiles were “able to overcome any modern or future air defence” and could deliver “pinpoint and powerful strikes against the enemy at sea and on land”.

More than 10 months into the fighting, Russia has faced a series of humiliating setbacks on the ground in Ukraine.

The Russian military’s high command has come in for particular criticism in recent days following a strike by Ukrainian forces over New Year in which Moscow said 89 of its soldiers died.

Putin Tells Xi He Wants To Ramp Up Military Cooperation