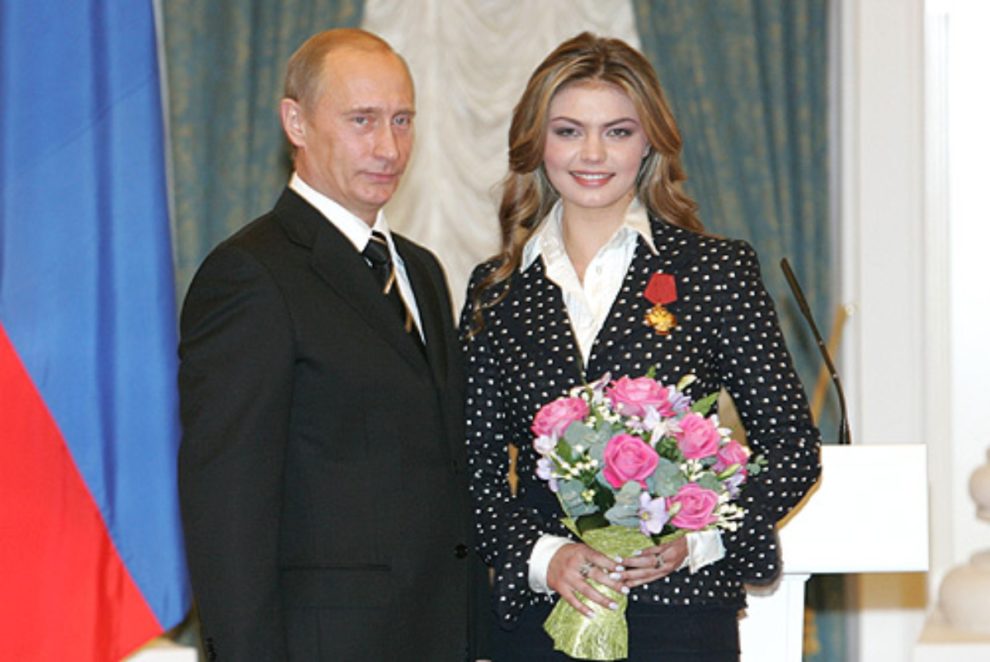 According to media reports, Russian President Vladimir Putin’s rumoured lover has reappeared in Moscow with a ‘new look’ after rumours she was hiding in a private chalet in Switzerland or a Siberian nuclear bunker.

Alina Kabaeva, 38, resurfaced this week at a junior rhythmic gymnastics rehearsal in Moscow’s VTB Arena ahead of the Alina Festival, a charity event scheduled for Saturday, according to the Daily Mail.

Kabaeva is widely believed to be Putin’s mistress and the mother of four of his children, whom he has never officially recognised, according to the report.

Pictures of Kabaeva at the Moscow event sparked speculation that the former gymnast had used the same cosmetic surgeon as Putin, amid claims of botox and fillers.

“Something has really changed in Kabaeva’s face… the legendary athlete was noticeably prettier,” wrote the Russian Cosmopolitan.

The magazine avoided linking her to Putin in order to avoid being censored by the Russian state, saying: “Alina Kabaeva is one of the most mysterious and secretive women in our country”.

“The gymnast almost never appears in public, does not (appear in) social networks, and it is not possible to accidentally see her on the street or in shopping center’s”, Daily Mail reported.

Tol’ko Nikomu, a telegram channel that carefully chooses its words to avoid the Russian censor, hinted that she and Putin share the same plastic surgeon.

“A new rare appearance of Alina Kabaeva. This time she is dressed casually – and is again seen with a wedding ring.

“And yes, the handwriting of the family beautician is quite notable.”