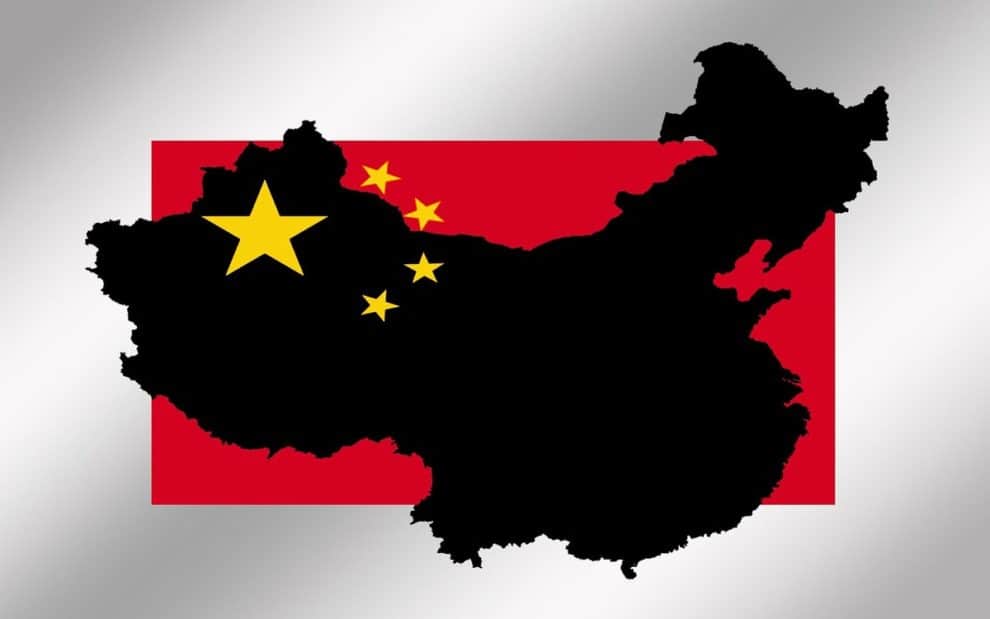 Why is the quad interested in rare earth elements?

The US, India, Australia, and Japan alliance

The Quad comprising of US, India, Australia and Japan are attempting to utilize this time to rapidly currate a collective self-reliance. This is beacuse a dependency on China in cruical matters may prove to be a threat in years to come. In order to weaken China’s monopoly on rare earth elements, the quad states are trying to establish Australia as the real mastermind in order to liberate the region’s democracies.

However, the output generated by Australia is much smaller than the mammoth quantities produced in China. Australia is mounting a serious effort to minimize the production gap with China. This situation of vulnerability created by China may change soon, as there are four Australian companies who are working on advanced rare earth projects. The three companies located in Australia and one in Tanzania are focusing on the ferret neodymium-praseodymium: this is a combination of rare-earth metals, which imparts high strength permanent magnets, extensively used in electric vehicle engines.

In  June, Australia secured a preliminary agreement for supplying critical minerals to assist in India’s transition to a new energy economy. According to a report published in Businessworld, Australian Resources Minister Keith Pitt said, “Canberra could become India’s top supplier of cobalt and zircon.“India presents growing opportunities for Australia’s critical minerals, especially when the nation-building its manufacturing sector, defence and space capabilities.”

Australia has also been working on securing a deal with the United States for rare earth elements. United States is perhaps the India-Pacific Quad’s most powerful partner. The deal has laid the following ground rules: Australian rare earth miner Lynas would process the mined minerals in a facility in Texas, in partnership with the Pentagon. Besides the Australian company, Syrah has earmarked a production line in the US state of Louisiana to turn graphite into super-conductor graphene, for use in electric cars.