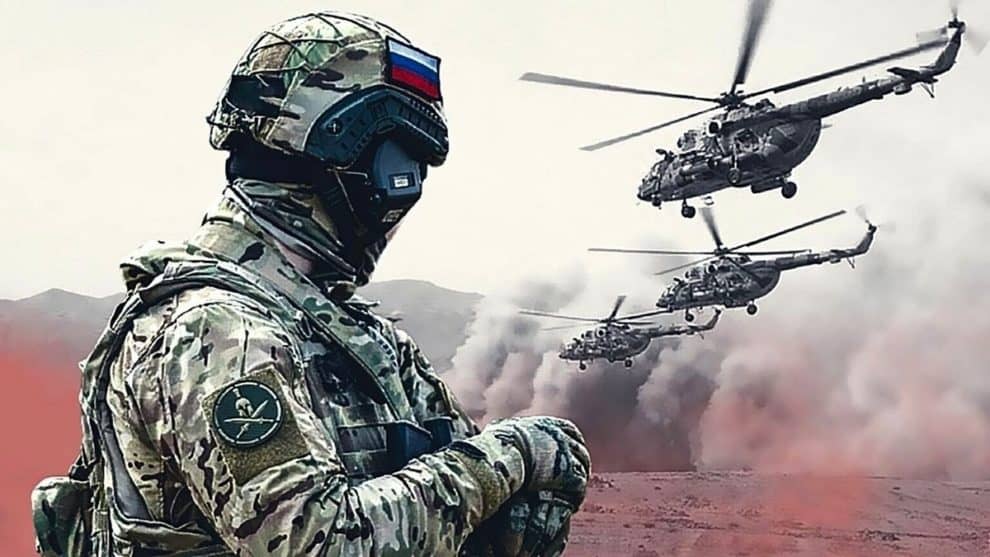 On 21 September, Russia launched the Kavkaz 2020 drills. Russian Defense Minister Sergei Shoigu revealed the following details in a conference, “I would like to discuss the upcoming Caucasus 2020 strategic exercise. It will take place between September 21 and September 26 and will conclude the operational and combat training events scheduled this year. The participation of military contingents of nine foreign states is planned.” The participation of Russia, China, Pakistan and Iran will have an effect on diplomatic ties as well.

This is one of the most major military drills, the drills involve nearly 80’000 servicemen. The Kavkaz 2020 drill is the final stage of the annual combat training for 2020. The major operations during the drill will be held in the North Caucasus, and the Black and Caspian seas. All these regions are part of the country’s Southern Military District. The drills are scheduled to end on the eve of September 26.

Around 1,000 servicemen from regions of Armenia, Belarus, China, Myanmar and Pakistan have been invited to practice the joint actions. The Iranian military vessels are also expected to join the naval exercises of the Kavkaz 2020 drills. Representatives from Azerbaijan, Kazakhstan, Tajikistan, Indonesia, Iran and Sri Lanka plan to participate as observers to witness Kavkaz 2020 drills.  According to Russian news agency TASS, the exercise will primarily focus on combating cruise missiles and unmanned aerial vehicles.

The drills will involve about 250 tanks, 450 infantry fighting vehicles and armored personnel carriers, along with 200 artillery systems and multiple launch rocket systems. The Russian ministry of defense issued the following statement, “Crews of Su-27 and Su-30SM fighter jets of the Southern Military District are on combat air defense duty at operative airfields in the Republic of Crimea, the Krasnodar, Stavropol and Rostov Regions within the strategic command post drills Kavkaz-2020.”

It was reported that India has decided to pull-out from multilateral war drills in Russia. In an official statement, New Delhi cited the COVID-19 pandemic as the reason however, local media reports stated that China and Pakistan’s participation in the exercise was a major factor behind the withdrawal. This is mainly because Pakistan and India have a history of hostility.  Moreover, it is also noteworthy to mention that Russia is India’s strongest and most dependable ally for decades and three of India’s foes – China, Pakistan, and Turkey are expected to participate in the military drills. This explains India’s reluctance to be a part of the Kavkas 2020 drills.

This reluctance of India has conveyed to Russia its disinterest to associate with regional foes that primarily include China and Pakistan at the same. However, at the same time, New Delhi has given strategic space to them, especially to Pakistan who is desperate to befriend Moscow which opinion-makers in New Delhi should have blocked. Therefore, this military drill is also a golden opportunity for strengthening diplomatic relations.