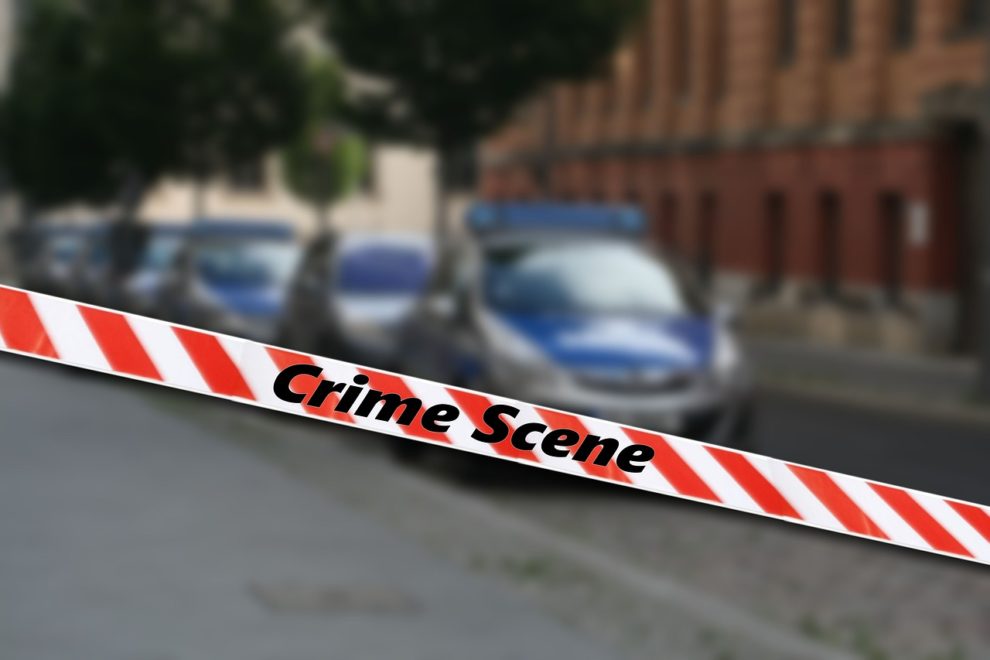 The remains of two young children have been found in two suitcases bought at auction in New Zealand, local police said Thursday, vowing to track down those responsible for the deaths.

Detective Inspector Tofilau Faamanuia Vaaelua said the bodies were likely to have been in storage for several years and the victims are thought to have been between five and 10 years old when they died.

The children were concealed in two suitcases of similar size, he said.

“The nature of this discovery provides some complexities to the investigation especially given the time lapsed between the time of death and the time of discovery,” Vaaelua added.

The remains were only found when an unsuspecting family bought a trailer-load of items being auctioned off in bulk from a storage unit in South Auckland.

Police reiterated that the family concerned are not connected to the homicide, but are “understandably distressed by the discovery” and they have asked for privacy, Vaaelua added.

They are receiving support to help deal with the trauma.

Police are using household and personal items found alongside the suitcases in their bid to identify the victims.

They are also checking hours of CCTV footage, but key moments could have already been erased due to the delay between when the victims died and the discovery of the bodies.

Similarly, experts conducting the post-mortem investigation face difficulties in identifying the children, Vaaelua said, due to the timescales involved.

Both the storage unit and property where the suitcases were taken to have been thoroughly examined by forensic experts.

Vaaelua also said that police in New Zealand are working with international criminal police agency Interpol, though relatives of the victims are thought to be in the country.

The children had not yet been identified and Vaaelua said he felt for their families, who might not be aware they are dead.

The gruesome discovery has sent shock waves through the neighbourhood.

“This is no easy investigation,” Vaaelua said.

“No matter how long or how many years you serve and investigate horrific cases like this it’s never an easy task.”

“What I can say is we are making very good progress with DNA inquiries,” he added.

“The investigation team is working very hard to hold accountable the person or persons responsible for the death of these children.”

A neighbour of the family that made the discovery told The New Zealand Herald that he was looking after their house as they had left Auckland to escape media attention.