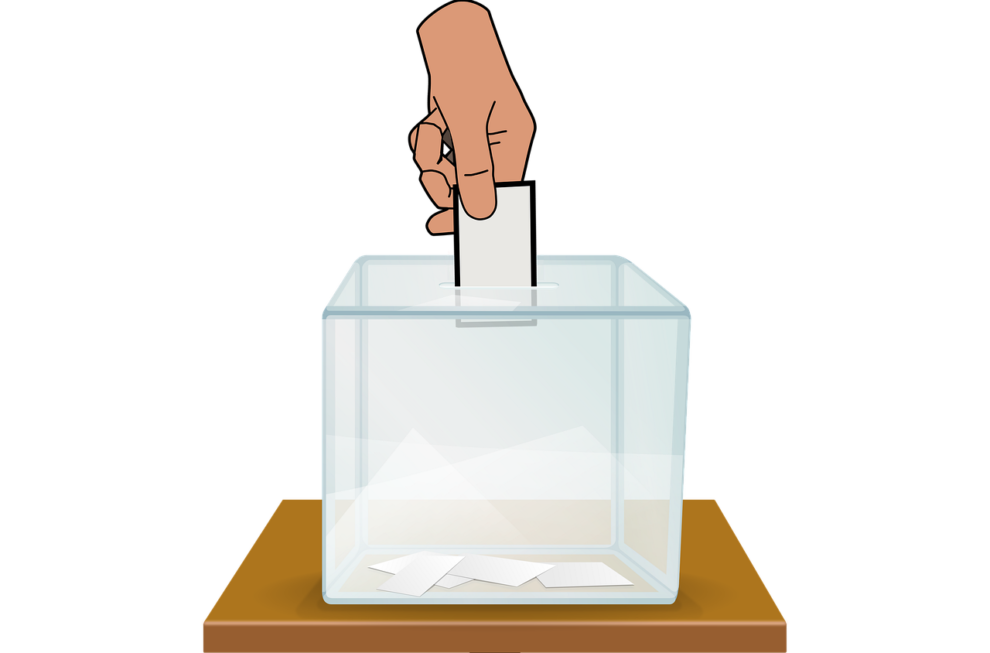 Polls opened Monday in Quebec, where the right-wing governing party is expected to sweep back into power after pushing claims that immigration threatens the French-speaking Canadian province’s unique culture.

More than six million people are eligible to cast a ballot. Voting began at 9:30 am local time (1430 GMT) and is scheduled to last through to 8:00 pm.

At the start, only a handful of people trickled in to an election station in a downtown Montreal gymnasium to cast their ballot behind cardboard dividers set up on tables beneath basketball nets.

Angele Hebert, 22, voting only the second time in her life, lamented the low turnout thus far, saying she was saddened to see “that only half of the population who can vote, votes.”

“If few people vote, the election result will give less legitimacy to the government,” she added.

According to Elections Quebec, nearly one quarter of eligible voters had already cast advance ballots — which is a record number.

The CAQ’s main rival, the Quebec Liberal Party (PLQ), is expected to garner about 17 percent of the votes, which would be the worst result ever for the party that ruled Quebec for nearly 15 years prior to 2018.

Other opposition parties have trailed far behind with the exception of the separatist Parti Quebecois (PQ), which is expected to hold onto a few seats despite seeing a steady decline in its support over the past decade.

Four years ago, former multimillionaire businessman Legault succeeded in his bet to introduce a “third way” in Quebec politics.

Neither separatist nor federalist, the founder of the country’s third largest airline, Air Transat, pitched to Quebecers a “business” approach to politics coupled with Quebec nationalist values.

This round, Quebec identity politics once again stirred controversy in the campaign with the CAQ making sensational declarations blaming immigrants in part for the decline of the French language in the province.

It would be “a bit suicidal” to take in more newcomers given the language situation, said Legault, who had also previously linked violence and immigration.

For the first time, people as young as 16 years have been recruited as scrutineers at Quebec polling stations, even if they will have to wait another two years before being allowed to cast ballots themselves.

The election results are expected in the evening.