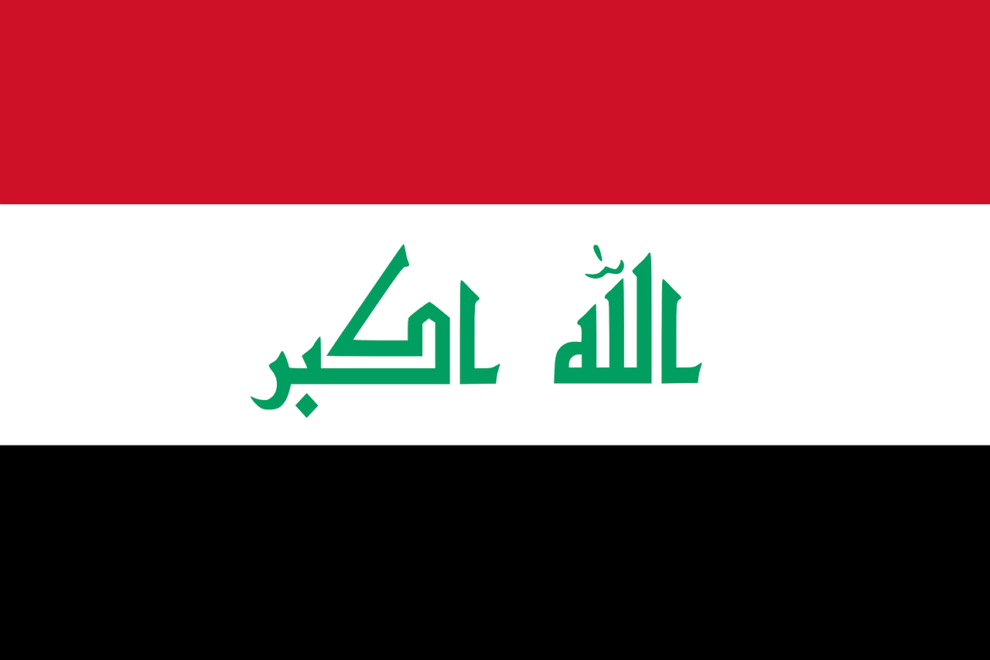 The attack came before police fired tear gas and stun grenades to push back several hundred supporters of firebrand Shiite cleric Moqtada Sadr who were seeking to reach the fortified area, an AFP correspondent said.

Iraq’s deeply divided political factions have failed to form a new government since inconclusive elections in October 2021, and the parliament has been at the centre of the political paralysis.

Rockets hit different parts of the Green Zone, home to Western embassies and government offices, as well as to the legislature.

“One rocket fell in front of the Iraqi parliament,” the government said in a statement, adding the number of casualties had risen to seven, after providing an initial toll of four wounded including one officer.

No group immediately claimed the rocket barrage, which the Sadrists condemned in a statement.

The turmoil also came as Iraq was reeling from Iranian missile and drone attacks on its autonomous northern Kurdistan region that killed nine people.

The Baghdad attack took place as parliament was meeting for the first time since deadly unrest in the Green Zone late last month.

Some 222 out of 235 lawmakers present at the session voted against the resignation of influential parliamentary speaker Mohammed al-Halbussi, his office said in a statement. Analysts had said it would be a vote of confidence in the Sunni politician.

Iraq’s political standoff is dominated by an intra-Shiite schism.

The impasse has left the country without a new government, prime minister or president since the elections almost a year ago.

It pits the cleric Sadr against his rivals the Iran-backed Coordination Framework, which includes lawmakers from the party of his longtime foe, ex-prime minister Nuri al-Maliki.

Sadr’s bloc emerged from elections last October as the biggest in the legislature, with 73 seats, but far short of a majority.

In June, Sadr’s lawmakers quit in a bid to break the deadlock, which led to the Coordination Framework becoming the largest bloc.

Earlier Wednesday, Sadr supporters brandishing pictures of their leader and draped in the colours of the Iraqi flag had gathered in Baghdad’s Tahrir Square to oppose the parliamentary session.

“We are against the corrupt. We want to change all the politicians,” protester Rassoul Shandi, 32, said.

Sadr wants snap elections and the dissolution of parliament but the Coordination Framework wants a new head of government appointed before any new polls are held.

In July, Sadr supporters stormed the assembly and staged a month-long sit-in on its grounds.

Tensions boiled over into clashes on August 29 between the Sadrists, rival Iran-backed factions and the army in which more than 30 Sadr supporters were killed, after their leader said he was quitting politics.

“We have provided martyrs, and they (the Framework) want to form a government — we have no value in their eyes,” protester Shandi said.

Iraq has been ravaged by decades of conflict and endemic corruption, and many of its people are in poverty, despite its oil wealth.

Protests are also expected this Saturday to mark the anniversary of the start of a massive youth-led anti-government protest movement that erupted in 2019.