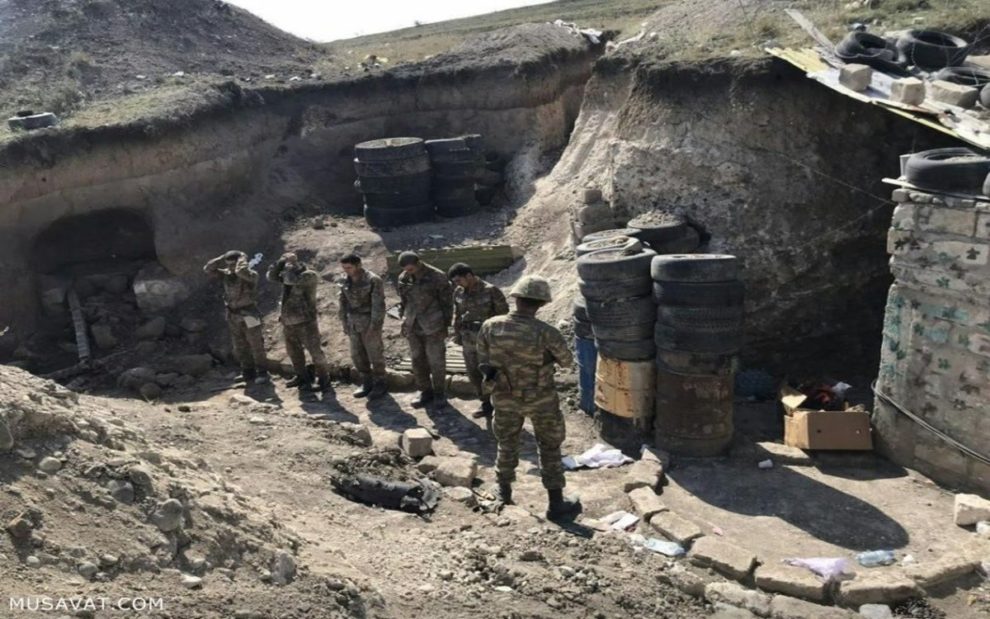 Moscow Saturday accused Azerbaijan of violating a ceasefire agreement by entering the Russian peacekeeping mission’s zone in the breakaway region of Nagorno Karabakh and using drones to strike Karabakh troops.

“Violating the provisions of a trilateral statement of the leaders of Russia, Azerbaijan and Armenia from November 9, 2020, Azerbaijan’s armed forces between March 24 and March 25 entered the zone of responsibility of the Russian peacekeeping contingent in Nagorno-Karabakh and set up an observation post,” the Russian defence ministry said, adding that Turkish-made drones were used to strike Karabakh troops.