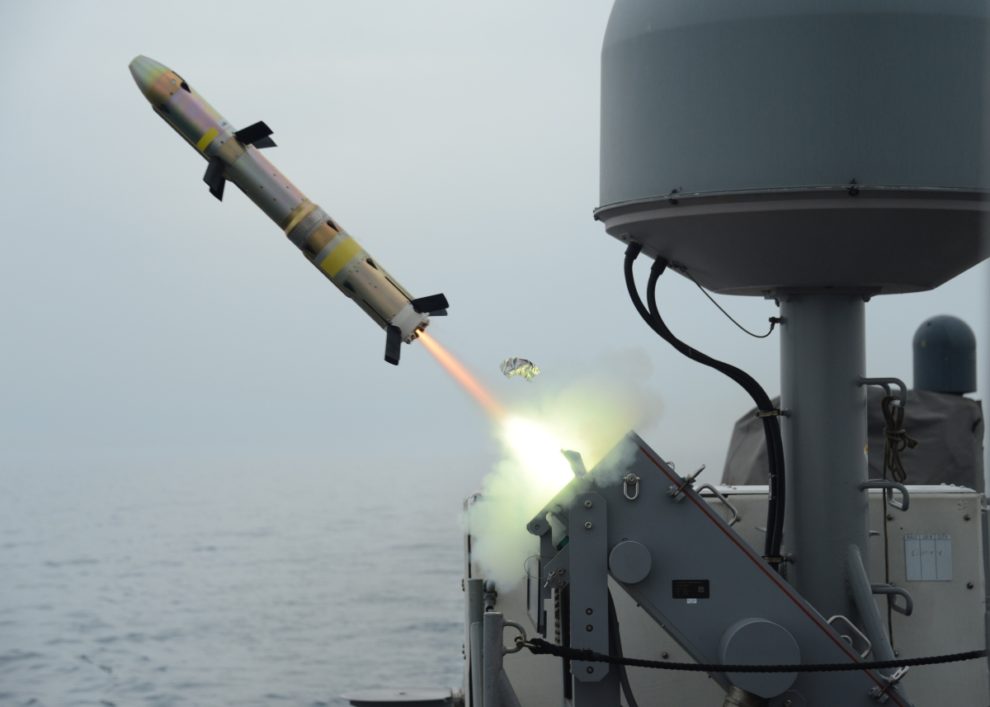 Russia accused Kyiv on Sunday of firing three missiles at the city of Belgorod near the Ukraine border in strikes that killed at least three people.

“Russian ant-aircraft defences shot down three Tochka-U cluster missiles launched by Ukrainian nationalists against Belgorod,” said Russia’s defence ministry spokesman, Igor Konashenkov, adding that “after the destruction of the Ukrainian missiles, the debris of one of them fell on a house”.