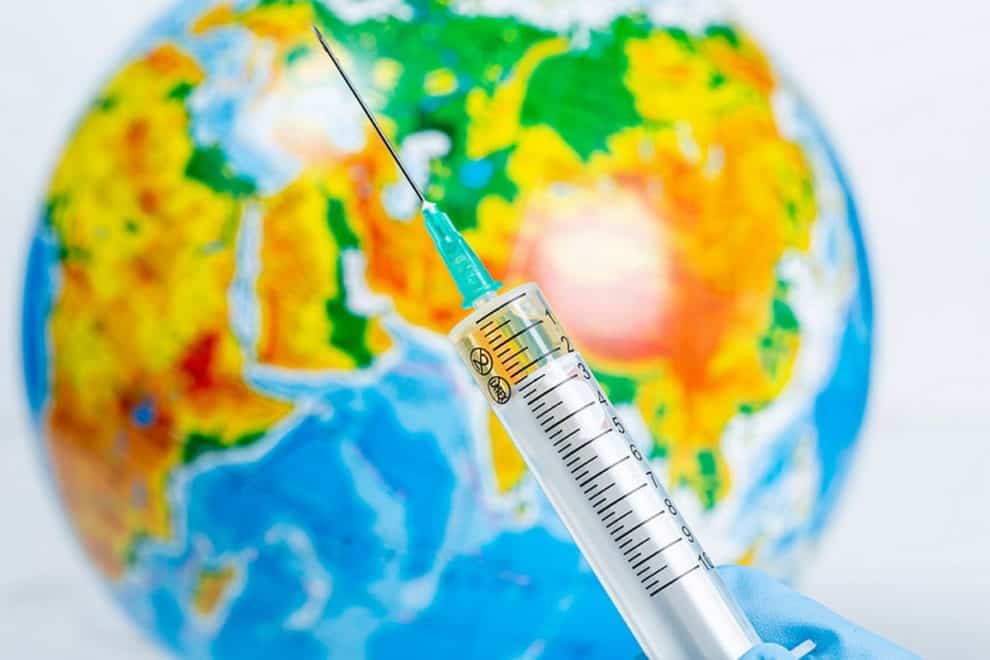 Russia has officially registered the world’s first coronavirus vaccine. Putin claims, saying his daughter has had it. More than a hundred companies and institutions have been scrambling for months to develop an effective COVID-19 vaccine. On Tuesday, Russian President Vladimir Putin announced that the country has registered “a vaccine against the new coronavirus.” It lays the groundwork for mass inoculation.

So far, Russia has reported 900,000 confirmed coronavirus cases and 15,131 deaths. Putin told media that one of his two daughters has received the new coronavirus vaccine. She is feeling well, he added. The Russian President said in a live-streamed video conference, “I know that it works quite effectively, forms strong immunity, and I repeat, it has passed all the needed checks.”

Vladimir Putin thanked the scientists and doctors involved in developing the vaccine. The Russian Defense Ministry and Gamaleya Research Institute jointly developed it. Putin expects mass production to start soon. He has also asked the government to ensure sufficient funding for the coronavirus and flu vaccination. Putin said about 60% of the country’s population needs to be vaccinated against the flu.

Earlier, the Russian health ministry had said that it was preparing to start mass vaccination in October. People in the “risk groups” such as healthcare workers could be offered the vaccine in August itself. During clinical trials, the vaccine has shown immunity in all participants in two different groups of volunteers.

The Philippines President Rodrigo Duterte has offered to take a shot of the Russian vaccine as a gesture of trust. Duterte said on Monday, “When the vaccine arrives, I will have myself injected in public. Experiment on me first, that’s fine with me.”

A rushed and half-baked vaccine to maintain national pride

In its quest for national pride, Russia has launched the vaccine even before it has completed the clinical trials. The vaccine is still in the final stages of clinical trials. Its registration is also conditional. The country has decided to continue clinical trials while preparing for production. A vaccine must be thoroughly tested for safety and efficacy before launch.

The US infectious disease expert Dr. Anthony Fauci said he hoped the Russians have tested the vaccine before administering it to anyone. There are only 4-5 vaccine candidates currently in the Phase III clinical trials, though more than a hundred are in development. We will know more about the effectiveness of the Russian vaccine only after the trials. It could still take a few weeks or months.