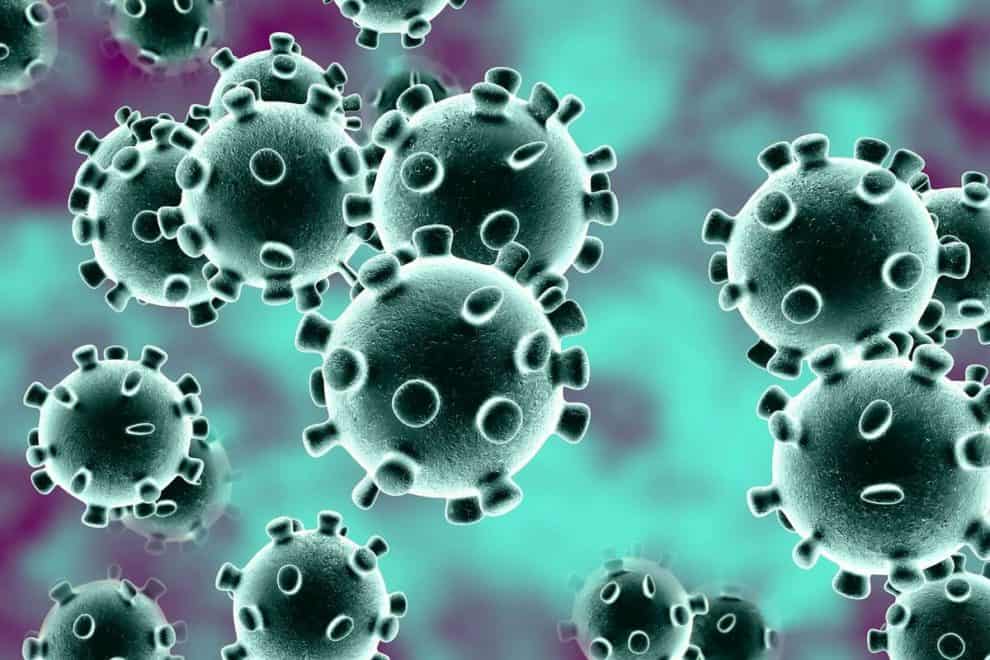 Coronaviruses are a group of RNA viruses, which cause diseases in birds and mammals. In humans, we know that the virus can be contracted through the nose and mouth. But here’s a question, can coronavirus stay or hide inside the ears?

Researchers Confirmed That Coronavirus Can Hide Inside The Human Ears

According to a new study, a team of otolaryngologists and pathologists from Johns Hopkins University has confirmed that the novel coronavirus can hide inside and behind the human ears. The study, which lasted for about six months, was published on July 23.

While explaining, the researchers revealed in their study that the virus can settle down in the middle ear. It can also colonize the mastoid region of the head behind the ear. Talking of the mastoid bone, it’s located in the skull and contains a few hollow spaces, called mastoid air cells. Furthermore, the cells exist to protect the skull against trauma. Apart from that, they also help to regulate ear pressure and protect the middle and inner ear.

Here’s What We Know About The Study

According to the study, the Johns Hopkins scientists carried out an autopsy on three patients, who had tested positive for the virus before death.

The researchers were able to make use of hand tools to acquire mucosal specimens from the mastoid region. They also utilized swabs to take samples from the left and right middle ears of the dead bodies. After that, they analyzed the samples for coronavirus. Following a series of tests, the researchers were able to conclude that coronavirus can hide in the middle ear and the mastoid region. Also, they said that several factors contribute to why the virus can settle in the said regions. Furthermore, since the researchers didn’t perform the test on living bodies, they noted that the case might differ.

Based on the new discovery, Matthew Stewart, an associate professor of otolaryngology has now urged healthcare workers, including otolaryngologists, surgeons, and physicians, to practice recommended protective procedures against the virus.

Here’s a brief of what the associate professor said below:

“Previously, medical personnel in the otolaryngology world only had a theoretical risk on which to base a decision whether or not to follow guidelines against SARS-CoV-2. Now that we have proven the virus can survive in the middle ear and mastoid, professionals in our community know the threat is real and can guard against it with appropriate procedures and protective equipment.”