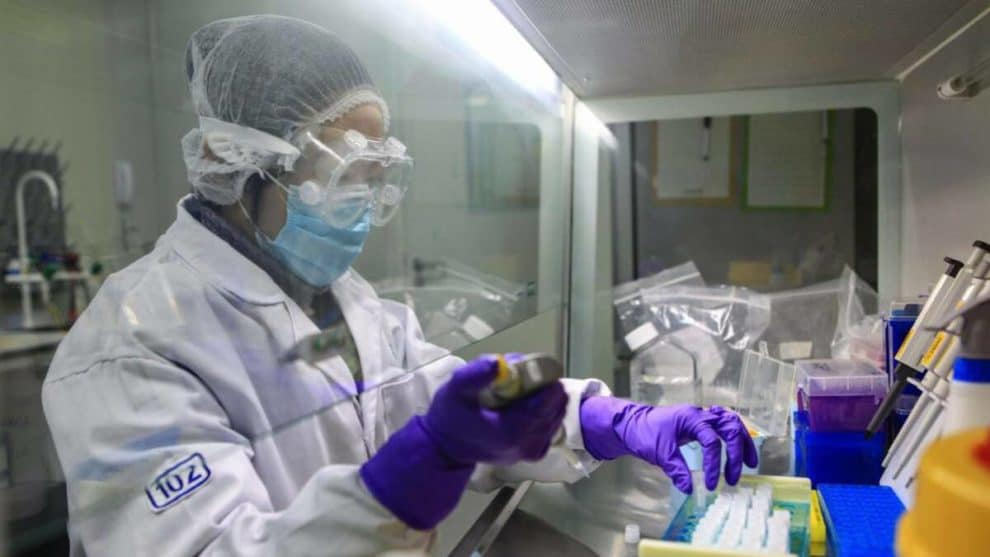 The first batch of Russia’s coronavirus vaccine Sputnik V has now been released to the public, according to the country’s Health Ministry. For now, the vaccine, developed by Russia’s Gamaleya National Research Center of Epidemiology and Microbiology, as well as the Russian Direct Investment Fund (RDIF), was only released into the civil circulation. As for its regional deliveries, the Ministry assured that it has plans in place to release it sooner than later.

On August 11, the health ministry was able to register Russia’s first coronavirus vaccine, called Sputnik V. Fortunately, a team of scientists in the country has now published the first report regarding the vaccine. As noted by the Ministry, the ‘Gam-COVID-Vac’ also called the Sputnik V coronavirus vaccine, was able to pass all the relevant quality tests. As such, the country has now released the first batch into the public for immediate use.

Here’s a brief of what the Ministry said regarding the vaccine below:

“The first batch of the ‘Gam-COVID-Vac’ [Sputnik V] vaccine for the prevention of the new coronavirus infection, developed by the Gamaleya National Research Center of Epidemiology and Microbiology of the Ministry of Health of Russia, has passed the necessary quality tests in the laboratories of Roszdravnadzor [medical device regulator] and has been released into civil circulation.”

Certainly, the Russian authorities claimed that the vaccine works effectively during the trial period. However, it’s worth noting that the vaccine didn’t have adequate testing. That’s mostly because the sample size for the initial human testing phase wasn’t enough. This caused a large part of the phase 3 trial to remain uncompleted at the time of the public release. While that could raise a little concern, there’s an assurance that we’ll get an answer regarding that sooner than later.

Vaccine Trials In Other Countries

According to a report by Kirill Dmitriev, the CEO of the Russian Direct Investment Fund (RDIF), about 40,000 people took part in the post-registration studies in the country, which started on August 26. Furthermore, he also revealed that there’ll be clinical trials for Russia’s coronavirus vaccine Sputnik V in some countries later this month. They include Saudi Arabia, the United Arab Emirates (UAE), the Philippines, India, and Brazil.

Here’s a brief of what the CEO said regarding the vaccine below:

“The post-registration studies involving more than 40,000 people started in Russia on August 26. After that, AstraZeneca also started its Phase 3 trial in the US with 30,000 participants. Clinical trials in Saudi Arabia, the United Arab Emirates (UAE), the Philippines, India, and Brazil will begin this month. The preliminary results of the Phase 3 trial will come out, published in October-November 2020.”