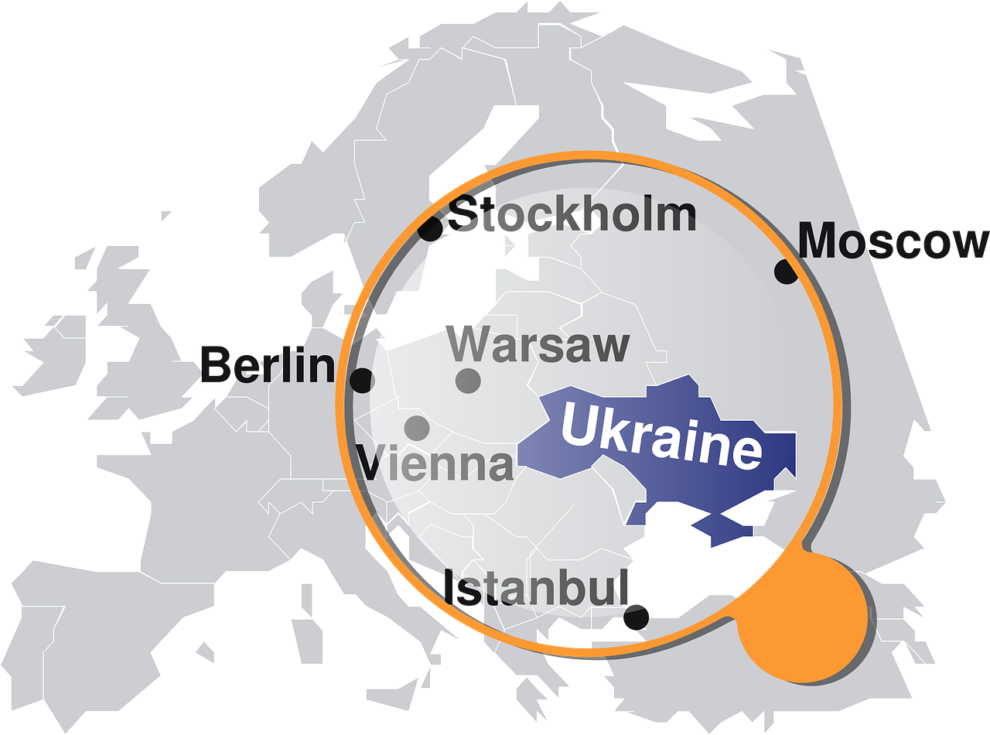 Russia said Friday its forces had wrested control of the war-scarred town of Soledar in east Ukraine, its first claim of victory in months of battlefield setbacks, but Ukraine said fierce fighting was still under way.

Both sides have conceded heavy losses in the battle for the salt mining outpost, with Moscow desperate to sell any win back home after repeated humiliations and Ukraine determined to hold — and win back — ground.

The Russian defence ministry announced it had “completed the liberation” of Soledar late the previous day and that the victory would pave the way for more “successful offensive operations” in the Donetsk region.

In a separate statement, the ministry stressed that various troops had taken part in the battle for Soledar and praised the “courageous and selfless” forces of mercenary group Wagner for storming Soledar.

The nod was an unusual recognition of the controversial force, which has recruited male prisoners, following talk of infighting and rivalry on the ground in Ukraine.

The founder of Wagner, Yevgeny Prigozhin, insists that his force spearheaded the offensive for Soledar.

Moscow has made the complete capture of Donetsk its primary military objective after it claimed late last year to have annexed the region into Russia.

Kyiv dismissed Russia’s announcement and said “severe fighting” was ongoing in Soledar, where buildings have been reduced to rubble since becoming the war’s epicentre.

“Ukraine’s armed forces have the situation under control in difficult conditions,” Sergiy Cherevaty, a military spokesman said on television.

Moscow’s announcement came as the UN Security Council was preparing to meet to discuss the war.

Ukraine’s Deputy Defence Minister Ganna Malyar said earlier that Russia had moved most of its forces around Donetsk to capture Soledar. “This is a difficult phase of the war,” she said.

In Siversk, a town north of Soledar that could be next in line for the Russian advance, artillery echoed around the battle-scarred buildings dotted with a few remaining residents and Ukrainian military personnel braving light snow and a freezing wind.

Oleksandr Sirenko, who was chopping window frames and floors from destroyed flats into smaller pieces to store in the basement, said he did not want Kyiv’s troops to retreat.

“You know, I’ve been afraid of many things in my life,” he told AFP. “We only hope they don’t retreat. We hope, we hope. We are afraid, but where should we go?”

President Volodymyr Zelensky had earlier vowed that Ukrainian forces defending Soledar and neighbouring Bakhmut would be armed with everything they need to hold the line.

Observers are divided over the strategic significance of Soledar, an industrial town with a pre-war population of around 10,000 people.

It could act as a bridgehead for Russia to develop its offensive for Bakhmut, a larger hub that its forces have been attacking for months.

The defence ministry said Friday that Soledar’s capture “makes it possible to cut off supply routes of Ukrainian troops” there and surround them.

The US-based Institute for the Study of War said that Russian forces had likely already captured Soledar on Wednesday.

“But this small-scale victory is unlikely to presage an imminent encirclement of Bakhmut,” it cautioned.

The think tank added that Russian information operations have “overexaggerated” the importance of Soledar.

Moscow’s last major gains were in June and July with the capture of Lysychansk and Severodonetsk in the eastern Lugansk region.

Russia has suffered several key defeats since, including its retreat from Kherson city in the south last year.

The battle for Soledar comes after a major reshuffle in Moscow, with Chief of the General Staff Valery Gerasimov now in charge of its operations in Ukraine.

A Moscow-based analyst, who spoke on condition of anonymity, described the move to AFP as “unprecedented” and said it indicated “very serious problems” on the battlefield.

After Soledar’s reported fall, the head of the Ukrainian presidential office called on the country’s allies to give it more weapons.

Foreign Minister Dmytro Kuleba said he had spoken with US Secretary of State Antony Blinken and “emphasised the need” for Ukraine to receive Western-type tanks.

Defence Minister Oleksiy Reznikov said that Ukraine had effectively become a NATO member despite the military alliance’s reluctance to get embroiled in a wider conflict with Russia.

Reznikov said he was confident Western allies would shed their inhibitions about supplying Ukraine with heavier weapons such as tanks and fighter jets.

“This concern about the next level of escalation, for me, is some kind of protocol,” he told the BBC on Friday, dismissing NATO fears about provoking Russia.

“Ukraine as a country, and the armed forces of Ukraine, became (a) member of NATO,” he said. “De facto, not de jure (in law). Because we have weaponry, and the understanding of how to use it.”

As a result, two women died and a third was hospitalised, he said.