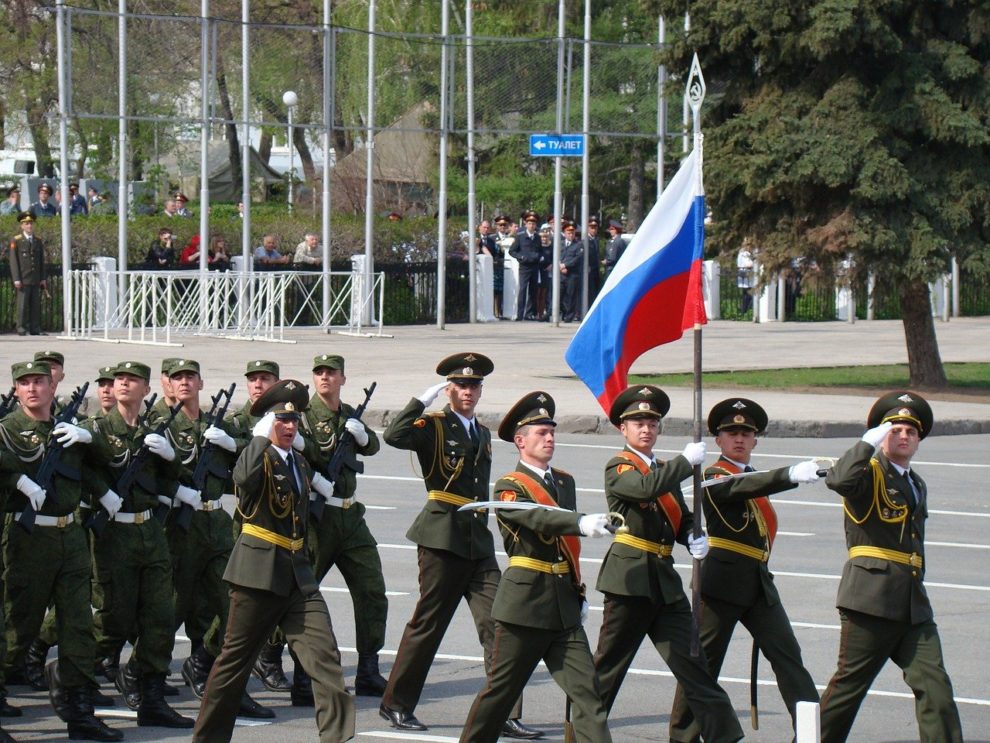 The Russian military said Monday that it had killed five “saboteurs” who crossed into Russia from Ukraine, the latest claim fuelling tensions along Moscow’s border with Ukraine.

The report comes as Kyiv and Washington have accused Russia of plotting “false flag” operations to fake Ukrainian attacks in order to serve as a pretext for an all-out assault.

The Kremlin has dispatched tens of thousands of troops around Ukraine’s borders in advance of what Kyiv’s Western allies fear could be a large-scale attack.

“As a result of clashes, five people who violated the Russian border from a group of saboteurs were killed,” the military said in a statement, adding the incident occurred near the village of Mityakinskaya in the Rostov region at 06:00 am (0300 GMT).

The military said that there were no casualties among Russian troops or border guards.

It added that two Ukrainian military vehicles had crossed into Russia to evacuate the saboteurs.

The head of Russia’s Investigative Committee, Alexander Bastrykin, issued an order for the incident to be investigated.

The southern Rostov region, where the FSB said the shelling took place, announced a state of emergency last week over an anticipated influx of civilians from the rebel-controlled territories whose leaders gave evacuation orders.