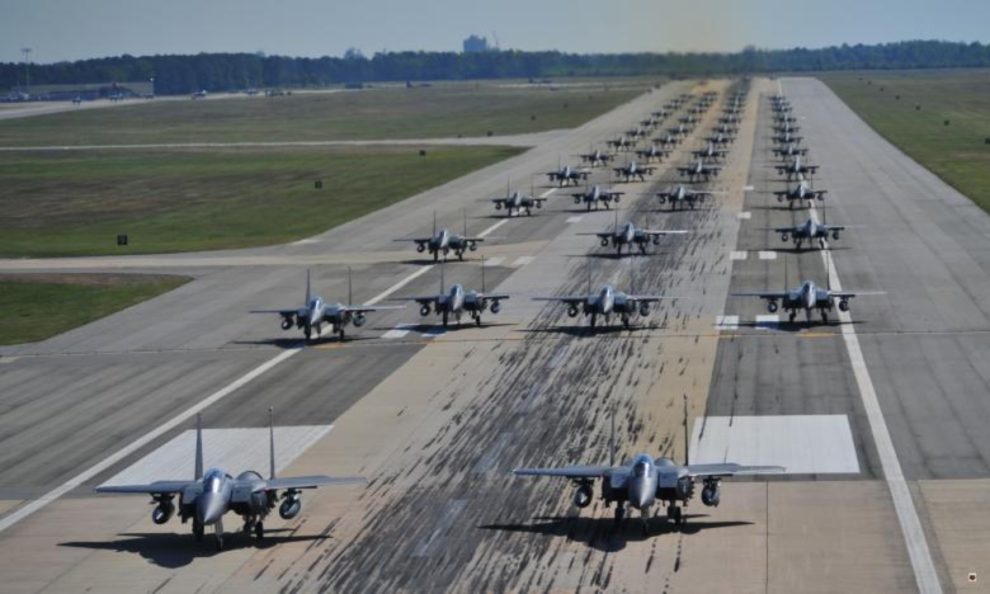 “We have been showered with missiles since the first day of the war, but today the attack was very serious and caused significant damage,” Starokostyantyniv Mayor Mykola Melnychuk wrote on Facebook, noting there were no casualties.

He added the bombardments had destroyed fuel and lubricant stocks in the city of around 35,000 between the capital Kyiv and Lviv.

The attack took place as Russia vowed Tuesday to “radically” reduce its military activity around Kyiv and the northern city of Chernigiv after “meaningful” progress in peace talks held in Istanbul.

Also Tuesday, at least nine people were killed and 28 more injured in a Russian strike on the southern city of Mykolaiv.

Russian troops also carried out more than 40 missile and rocket attacks over a 24-hour period on residential areas of the Kyiv region, officials said