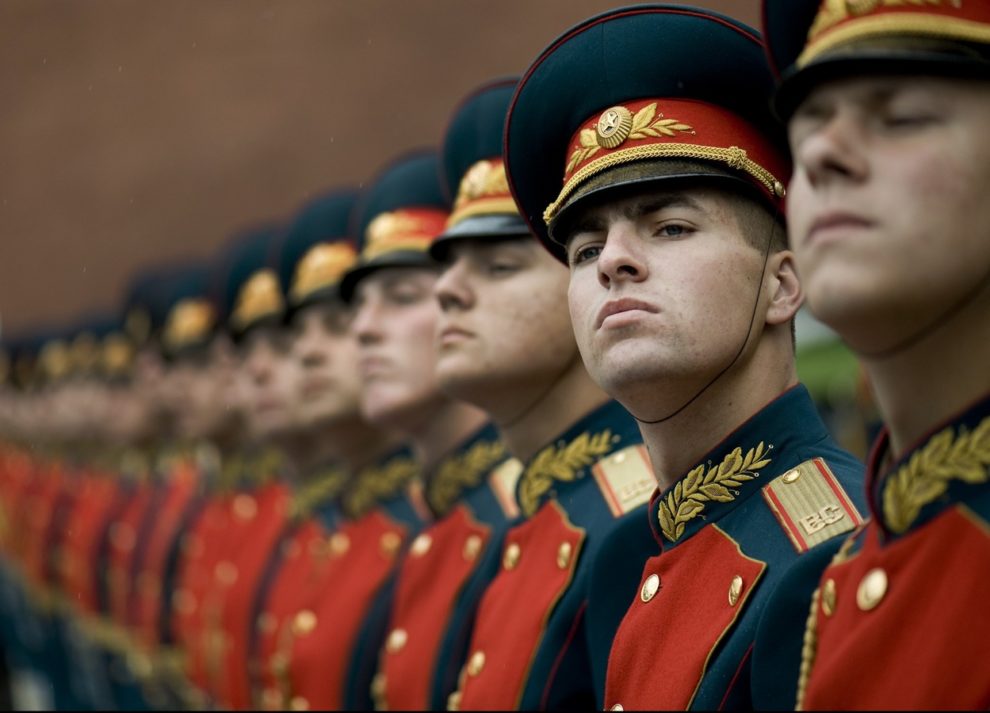 Pro-Kremlin separatists in Ukraine on Tuesday confirmed the death of another Russian general during Moscow’s military campaign in the country.

The death of Kutuzov was reported earlier by a war correspondent for Russian state TV but has not been confirmed by officials in Moscow.

The leader of Ukraine’s pro-Russian separatists, Denis Pushilin, expressed his “sincere condolences to the family and friends” of Major General Roman Kutuzov “who showed by example how to serve the fatherland”.

“As long as our generals fight shoulder to shoulder with soldiers, our country and our nation will be invincible,” Pushilin said on the Telegram messenger, posting a black and white photo of Kutuzov.

The announcement comes as Russian forces and their separatist allies are carrying out a major assault on Ukraine’s eastern Donbas region, with fierce fighting taking place for the city of Severodonetsk.

Since Moscow sent troops into Ukraine on February 24, Ukraine’s forces claimed to have killed several of Russia’s top brass but their exact number is not known as Moscow infrequently communicates its losses.

In late March, hundreds gathered in Russia-annexed Crimea for the funeral of Andrei Paliy, the deputy commander of Russia’s Black Sea fleet, who died in combat near Ukraine’s port city of Mariupol.

In April, a funeral for Major General Vladimir Frolov was held in Russia’s second city, Saint Petersburg, with local authorities confirming that he met a “heroic death” in Ukraine.