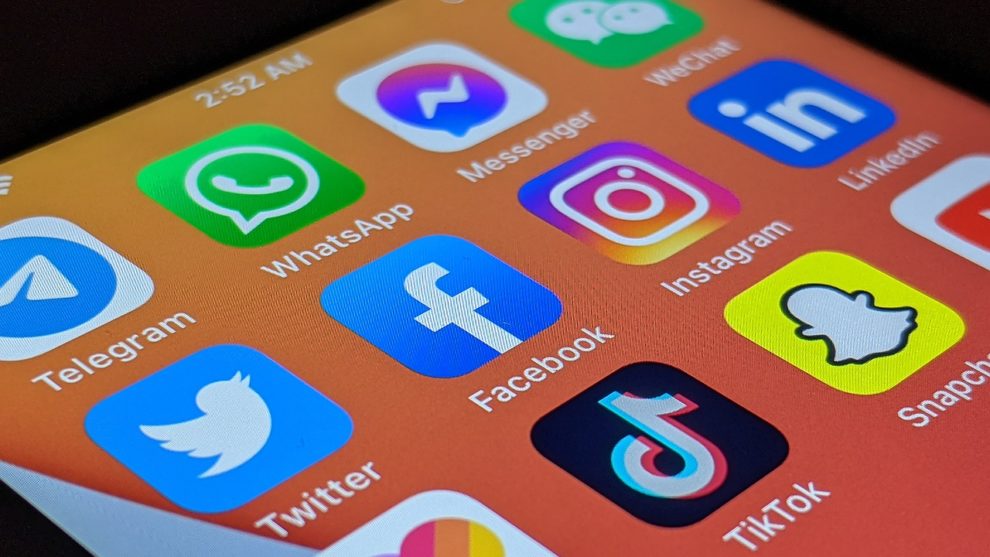 Russian IT giant Yandex announced Tuesday the sale of its media assets to state-affiliated rival VK, the owner of Russia’s largest social network.

The transaction is the latest sign of increasing government control over internet platforms available to a Russian audience, as Moscow continues the military intervention in Ukraine.

Yandex “has entered into a binding agreement with VK, one of Russia’s largest social media businesses, to sell Yandex’s news aggregation platform and Zen infotainment service,” the company — often dubbed “Russia’s Google” — said in a statement.

Yandex will also be selling its main page Yandex.ru and relocating its search engine, mail and other non-media services to a new domain — ya.ru.

The VK group in a statement confirmed the deal, adding it should be finalised by the end of the year.

Yandex is registered in the Netherlands and has European, UK and US subsidiaries. But the bulk of its business — including ride hailing and grocery delivery services — is in Russia and Russian-speaking countries.

Yandex said it would serve the “interests of the company’s stakeholders” to make a “strategic exit” from its media businesses while focussing on other technologies and services.

Yandex has faced increasing criticism over its alleged role in state censorship since Russia sent troops to Ukraine.

Top Yandex executives, including co-founder Arkady Volozh, have stepped down this year after being sanctioned by the European Union over Ukraine.