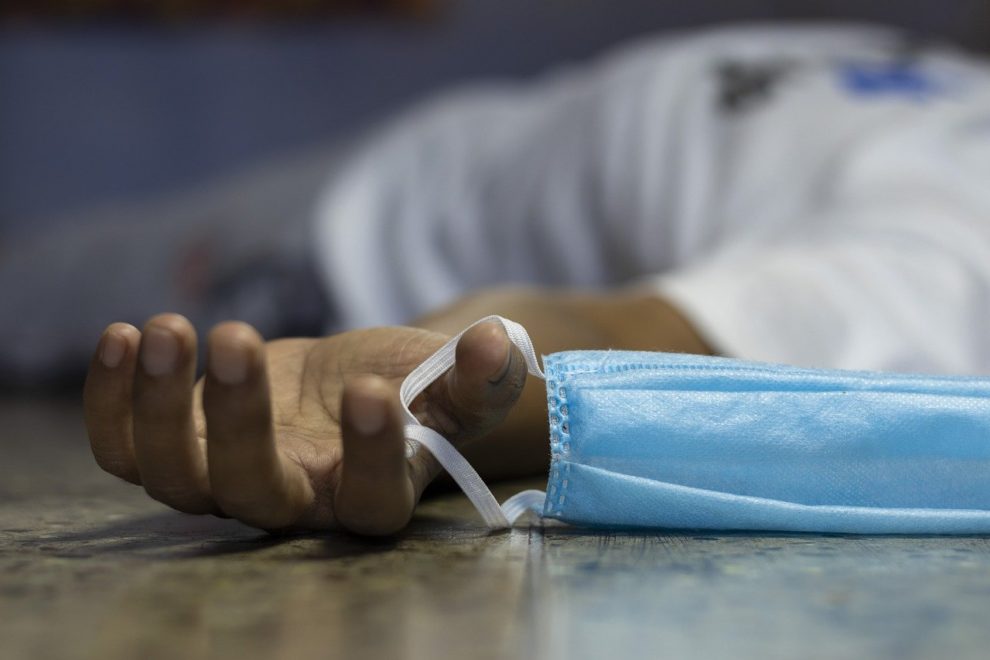 Sachin Chauhan, a 23-year-old man who was kidnapped and murdered by his friend and four others, was cremated as a Covid-19 victim in Uttar Pradesh’s Agra, according to local Indian media reports

Chauhan was kidnapped and murdered for a ransom of Rs 2 crore. The accused buried his body, claiming he died of COVID-19. The five suspects have been apprehended by police.

According to reports, he was taken to an abandoned water plant in the city, where he was given drinks by the accused. Later, a lamination paper choked him to death. The accused disposed of the body by claiming it was the result of a covid death.

Sachin Chauhan’s parents approached the police a day after he went missing. “Sachin’s mother had called on his number and someone else picked up and claimed he was unavailable to talk. That was when the parents got suspicious,” Muniraj G, the Agra police chief, said at a press conference. He said the accused had planned to demand the ransom after the murder.

“They chose PPE kits and a crematorium to dispose the body thinking no one would get suspicious in the times of a pandemic. The murder took place on June 21 itself. They had planned to demand ransom after the murder. They had planned the crime about 25 days ago,” the officer added.

He was kidnapped and murdered on the same day, the police said.