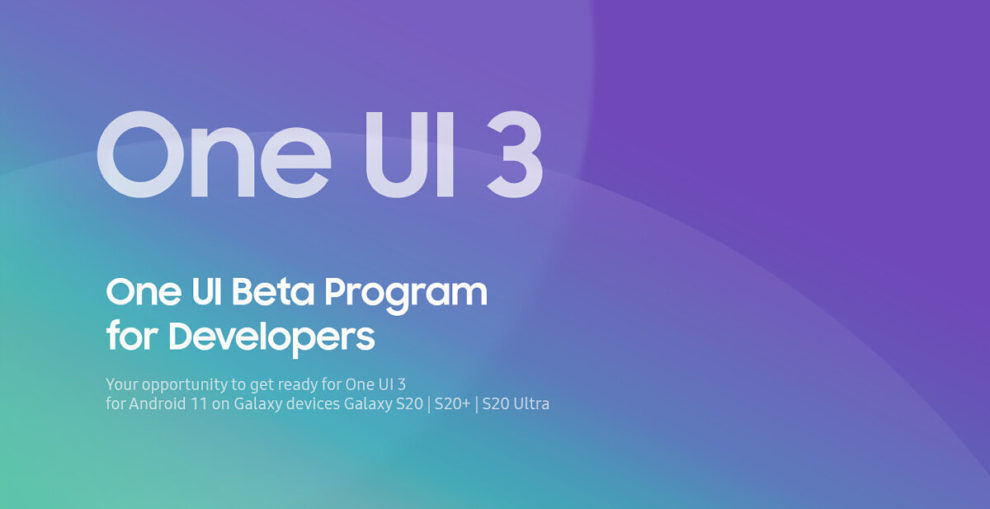 Samsung’s One UI is a refined skin on top of Android. Unlike the TouchWiz and Samsung Experience skins, One UI is clean and intuitive. It has minimal bloatware. The Korean company is currently testing One UI 3.0 based on Android 11. Given Samsung has an overwhelming number of Galaxy phones it could be difficult to keep track of the OS versions currently being tested. In this Samsung Android 11 One UI 3.0 update tracker, let’s look at where different devices are in the One UI 3.0 testing.

When will different Galaxy phones get the OS?

The Android 11-based One UI 3.0 is currently available as public beta on the Galaxy S20. It’s currently limited to customers in the US and South Korea right now. The update would arrive in other countries such as China, Germany, and India in the coming weeks. In the US, T-Mobile Galaxy S20 users can participate in the public beta program and experience the new skin right away.

However, Samsung hasn’t even started development for the latest Galaxy S20 FE (Fan Edition). It’s difficult to say if or when the One UI 3.0 would arrive on the Galaxy S20 FE. The company promises three years of Android version updates for its flagship phones. Mid-range and budget models don’t always get the latest updates on time.

Samsung has made only minor changes with the One UI 3.0, meaning the skin is pretty close to the pure Android 11 experience with little bloatware. The new skin does have some Samsung-specific features to enhance the user experience. It would be interesting to see how the One UI 3.0 would take advantage of the 120Hz refresh rate on the flagship Galaxy phones.

The Galaxy S20 series customers in Poland have now started receiving the One UI 3.0 beta. Those interested to participate in the beta testing can enroll via the Samsung Members app. Recent reports suggest that the company might soon release the stable version of One UI 3.0 to the Galaxy S20 series users. The Galaxy S20 running Android 11 recently received certification from the WiFi Alliance.