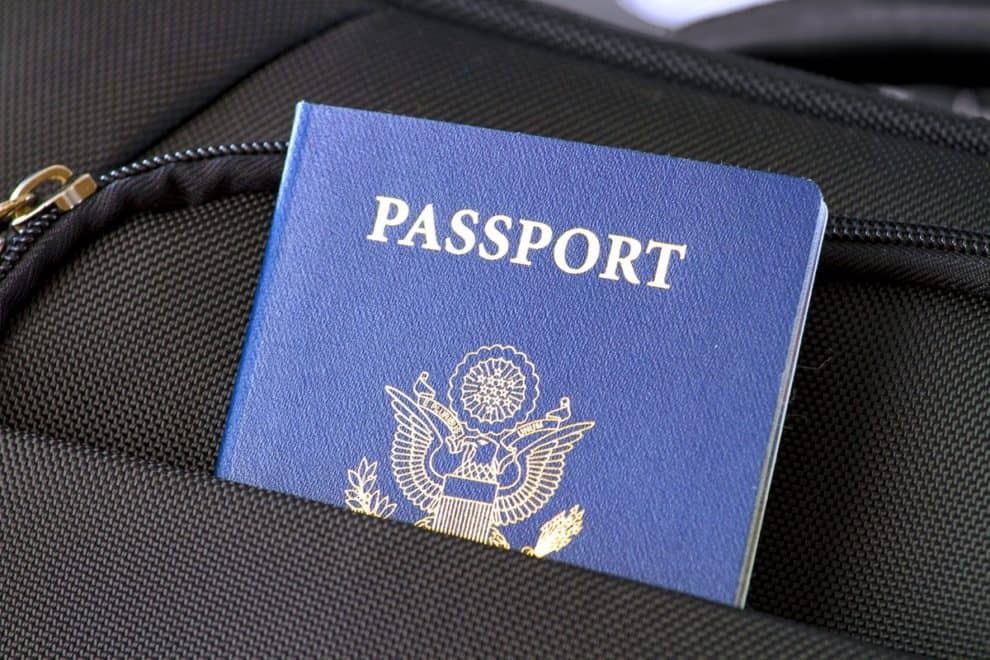 The Saudi General Directorate of Passports has announced a free visa extension for all expat workers currently working abroad and eagerly waiting to return to Saudia Arabia. The announcement was made on Monday and also elaborated on allowing a grace period for expats in Saudia Arabia. This relates to expats who had invalid exit and entry visas that were not used in the wake of the border closure.

The extension granted by the Saudi General Directorate of Passports also allows residency permits (iqama) for laborers and domestic workers. This residency permit (iqama) is for those who have exit and entry visas but their iqamas expired while they were outside the territory of Saudia Arabia. The generous decision also includes a free of charge extension for the final-exit visas of expats who were unable to leave Saudi Arabia due to travel restrictions imposed after the onset of Covid-19.

Saudi Arabia granted the free visa extension till September 30. This is the final date for the extension period. Expats working in commercial professions waiting to return to the Kingdom with exit and entry visas are also included in the extension. However, the condition is that their residency permits (iqama) expired between the period of August 1st till August 31st.

The extension process will take commence automatically. Visa holders are not obliged to physically visit the local passport departments. Extensions will be electronically processed in collaboration with the National Information Center. This decision was announced four days after Saudi Arabia negotiated to resume international flights during a virtual meeting with G20 foreign ministers. All international flights had been suspended due to Covid-19 which is why visa holders were not able to visit Saudia Arabia.

International flights to be resumed soon

Prince Faisal bin Farhan, the Saudi Foreign Minister told the press that this decision would help revive the economies of G20 member states which had been struggling due to Covid-19. Saudi Arabia suspended international flights from March 15 in response to the pandemic, the usual hajj proceedings were suspended as well. Since domestic flights restarted on May 31, rumors have been circulating regarding the return of international flights.

Another factor that significantly contributed to this decision is the fact that Saudi Arabia has witnessed a massive drop in daily COVID-19 cases since its highest recorded count in June. This information was revealed by the health ministry spokesperson. Saudi Arabia reported about 5,000 confirmed cases on June 16, the most since it began recording infections on March 2. Just 768 new cases were recorded on Monday, raising total cases to 321,456.

Once international flights are resumed and expats return to their homeland, it is likely that the situation will improve for better. The economy of Saudi Arabia is dependent upon Hajj which was banned this year, the overall economy of the country continues to struggle.