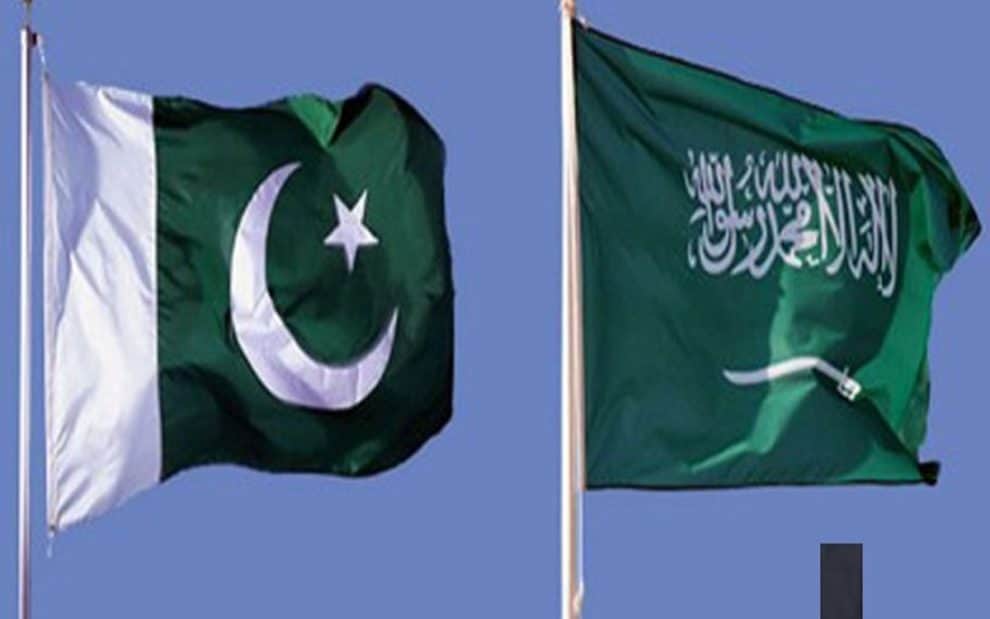 In 2018 when the Pakistani economy was on the verge of collapse, it was Saudi Arabia that came to the rescue. Riyadh provided a $3 billion loan and extended a $3.2 billion oil credit facility. The loans kept the Pakistani economy going until the International Monetary Fund (IMF) approved a $6 billion bailout package in July 2019. But Saudi Arabia has now decided to pull out of the loan and oil supply deal with Pakistan due to Islamabad’s criticism of OIC over the Kashmir issue.

Pakistan has been criticizing the Saudi-led Organisation of Islamic Cooperation (OIC) for not putting pressure on India over the Kashmir issue. It has triggered a rapid deterioration in relations between Riyadh and Islamabad. Saudi Arabia terminated the oil supply deal in May this year, and has now demanded that Pakistan repay the loan.

Last week, Islamabad borrowed $1 billion from China to repay $1 billion of Saudi loan. Riyadh demanded the loan repayment after Pakistan said it wanted to lead the OIC on Kashmir issue. The OIC is a group of 57 Islamic countries led by Saudi Arabia. The deteriorating ties have also cast doubt on Riyadh’s proposed $20 billion investment in Pakistan.

Pakistani Foreign Minister Shah Mahmood Qureshi told media last week, “I am once again respectfully telling OIC that a meeting of the Council of Foreign Ministers is our expectation.”

He threatened that if Saudi Arabia didn’t allow Pakistan to convene a meeting of the council of foreign ministers, then Islamabad will call a meeting of Islamic countries that support it (Turkey and Malaysia).

The two countries have had good relations in the past. The deteriorating ties with Riyadh means Pakistan has become overly reliant on China for financial and political support. Currently, Pakistan owes more money to China than to the IMF. Beijing is also investing close to $40 billion in Pakistan as part of the China-Pakistan Economic Corridor.

Kashmir has been a disputed territory between India and Pakistan since they gained independence in 1947. Both countries control parts of Kashmir, but they both claim sovereignty over the entire region. According to experts, Saudi Arabia doesn’t want to engage in the conflict between India and Pakistan. Riyadh’s economic ties with India have been growing rapidly in recent years.