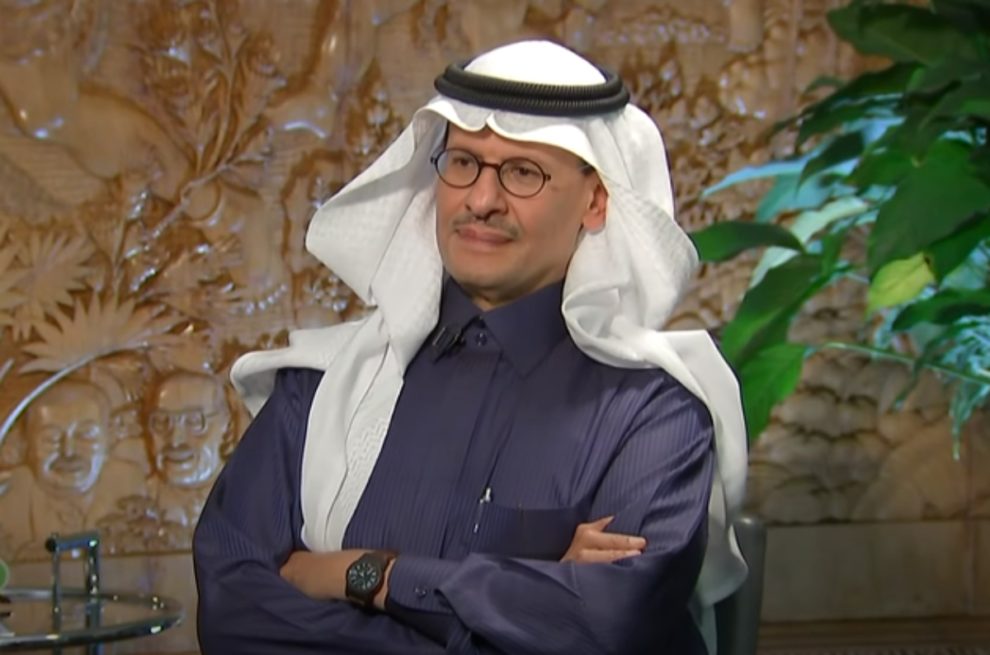 During the International Mining Conference in Riyadh, he emphasised the importance of energy flexibility in navigating the transition to clean energy, according to Al Arabiya News.

According to the Minister, the kingdom wishes to benefit from nuclear technology in order to diversify its energy mix.

“We do have a huge amount of uranium resource, which we would like to exploit and we will be doing it in the most transparent way,” he said.