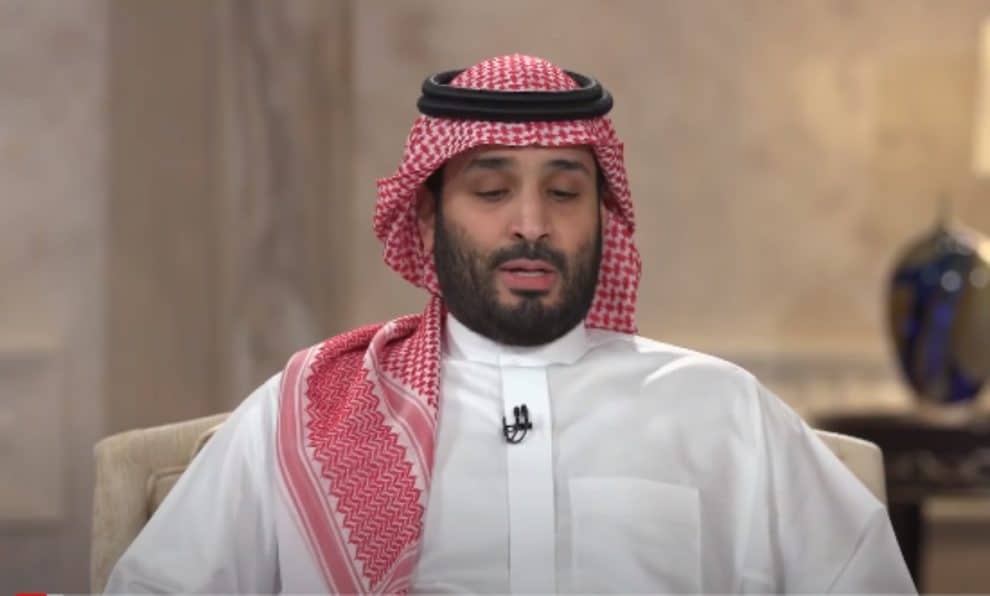 Citing unnamed sources familiar with the matter, the US financial newspaper listed several potential investors in the new unit.

In addition to the Saudi crown prince, the potential investors include Atlas Merchant Capital, a private-equity firm run by British banking giant Barclays’ former chief Bob Diamond, which was also considering pumping $500 million into the unit, according to the sources quoted by WSJ.

Credit Suisse itself has previously said it had $500 million committed from an unnamed investor, and its chairman said last week that it has other firm commitments, the daily reported on Sunday.

The bank has yet to receive a formal proposal from the Saudi entity, WSJ’s sources said.

Credit Suisse unveiled a dramatic restructuring plan at the end of October, focused on radically transforming its investment banking unit, at the heart of a string of scandals.

Among the changes, it decided to revive its First Boston brand, named after an US investment bank it absorbed in 1990, where its capital market and advisory activities will be brought together.

Switzerland’s second largest bank is raising $4.2 billion in new stock as part of that restructuring, which will separately make the Saudi National Bank its largest shareholder.

It now owns 9.9 percent of the Credit Suisse group.

WSJ said it remained unclear whether Prince Mohammed, Saudi Arabia’s de facto ruler, aimed to make his investment through that bank or through “another investment vehicle”.

Contacted by AFP on Monday, Credit Suisse refrained from commenting on the WSJ report.

The bank’s share price has plunged 77 percent since March 2021 but the rumours swirling around Prince Mohammed’s investment interest sent it soaring.

Shares gained more than seven percent in morning trading Monday before slipping back a bit.

By 1230 GMT, Credit Suisse shares were trading 3.69 percent higher at 3.06 Swiss francs, while the Swiss stock exchange’s main SMI index was down 0.14 percent.