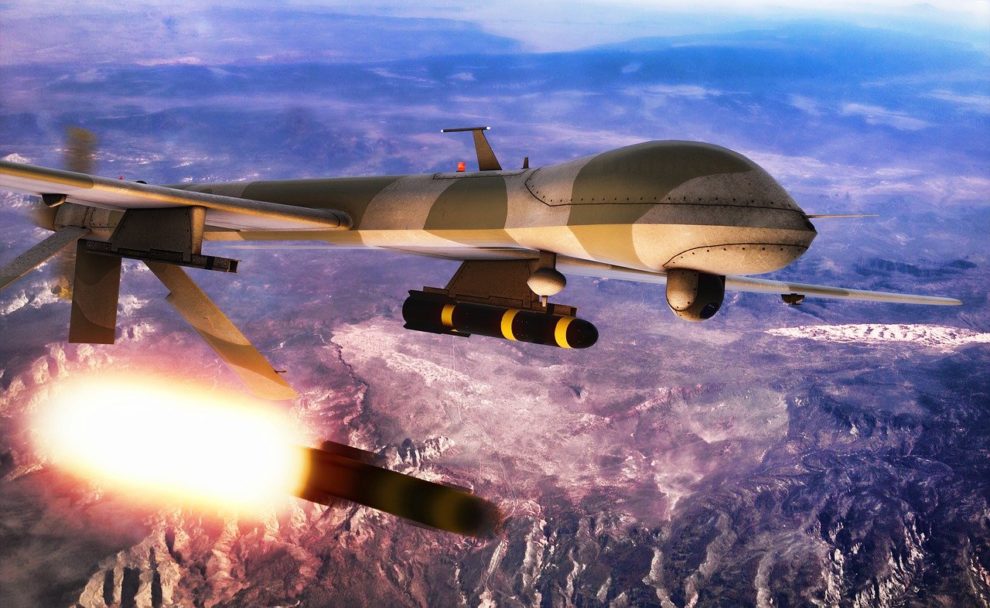 A drone attack claimed by Yemen rebels on a Saudi oil refinery caused a fire but did not disrupt supplies, officials said Friday, as oil prices soar after Russia’s invasion of Ukraine.

Friday’s pre-dawn attack was claimed by the Iran-backed Huthis and follows a series of similar assaults on Saudi facilities by the rebels, who are fighting a Saudi-led coalition.

“The Riyadh oil refinery was attacked by a drone, resulting in a small fire that has been brought under control,” the energy ministry said, according to the official Saudi Press Agency.

“The attack did not result in any injury or death, nor was the supply of oil or its derivatives affected,” it added, calling it an act of “sabotage and terrorism” but without directly blaming the rebels.

The Huthis said they fired three drones at the Aramco refinery and six more at the oil giant’s facilities in the southwestern cities of Jizan and Abha “and other sensitive locations”. The Saudis did not report any other attacks.

Brent oil prices have seesawed between $139 and $105 in extreme volatility this week, after the war in Ukraine prompted concerns over supplies.

Saudi Arabia, one of the world’s biggest oil exporters, and its partners in the OPEC alliance have come under pressure to raise production to help rein in prices.