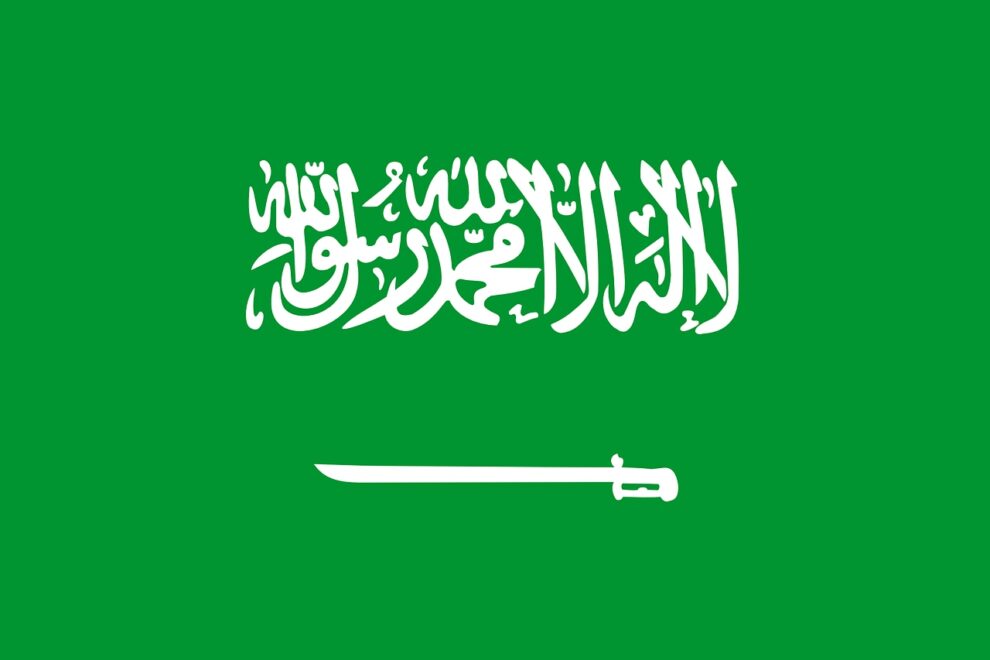 Saudi Arabia will host the first-ever Chinese-Arab summit in early December, Beijing’s consul in Dubai has said, as the oil-rich kingdom shores up ties with Asia.

Chinese President Xi Jinping is expected to visit Saudi Arabia that same month, according to Riyadh’s foreign minister, but the consul statement did not specify whether the trip will coincide with the summit.

“The first China-Arab Summit will be held in Saudi Arabia in early December,” Li Xuhang, China’s consul-general in Dubai was quoted as saying in a statement posted on the consulate’s website Tuesday.

It did not provide an exact date for the talks or name who will attend.

It comes as Riyadh and other Gulf countries shore up links with Asian markets amid strained ties between Saudi Arabia and long-standing ally the United States after the OPEC+ cartel slashed oil production, ignoring pleas from Washington.

The US blasted the decision to cut output as being akin to “aligning with Russia” in its war on Ukraine, and warned of unspecified “consequences”.

The next OPEC+ meeting will be held on December 4, which will likely put global disputes over energy supplies back in the spotlight.

“Li Xuhang pointed out that the relations between China and Arab countries, including the United Arab Emirates, have entered a fast track of development,” said the consulate statement.

It called the summit talks a “milestone in the history of China-Arab relations”.

For the past decade, Asia has been the top export market for Saudi crude, particularly China, Japan, South Korea and India.