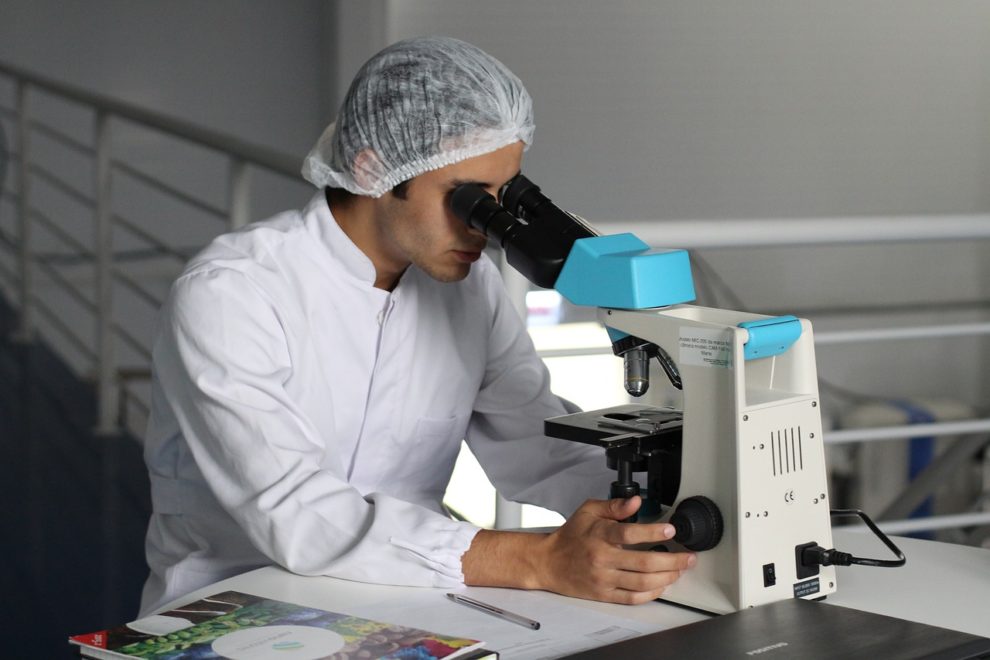 Just hours before the Beijing Winter Olympics opening ceremony, a group of international scientists demanded Thursday that China stop blocking an independent investigation into the origins of Covid-19.

Twenty scientists from Europe, the United States, Australia, New Zealand, India and Japan published an open letter harshly criticising Beijing for preventing efforts to truly get to the bottom of how the pandemic began.

Entitled “Allowing a Comprehensive International Investigation of Pandemic Origins would be a True Expression of Olympic Values”, the letter warns that failing to uncover the exact origins of the virus that causes Covid-19 puts the world at greater risk of future pandemics.

“The ongoing efforts by China’s government to block any meaningful investigation into pandemic origins… have been an affront to the international scientific community and to people everywhere,” the letter said.

The scientists urged countries and people around the world to take advantage of the Olympic spotlight to highlight China’s obstruction and demand it change course.

“The noble aspiration” of the Olympics “is being undermined through the ongoing efforts of the host government to prevent a comprehensive international investigation into the origins of the Covid-19 pandemic,” they wrote.

They also decried “a series of gag orders preventing Chinese scientists from saying or writing anything about pandemic origins without prior government approval”.

Among their recommendations, they urged the World Health Organization to create a “secure whistleblower provision” to make it easier for scientists and experts in China and elsewhere to share information regarding pandemic origins.

Understanding where the SARS-CoV-2 virus that causes Covid came from is seen as key to preventing future pandemics.

In the more than two years since SARS-CoV-2 was first detected in the Chinese city of Wuhan, it has officially killed nearly 5.7 million people, although the true figure is believed to be several times higher.

After much delay, a WHO team of international experts did go to Wuhan in January 2021 to look into the origins of the virus in cooperation with their Chinese counterparts.

They produced a joint report concluding that the most likely hypothesis was that the virus jumped from bats to humans via an intermediate animal. They deemed a theory that it may have escaped from a laboratory “extremely unlikely”.

However, that investigation faced harsh criticism for lacking transparency and access, and for not seriously evaluating the lab-leak theory.

The UN health agency has created a new team of scientists to revive the stalled probe and to investigate other pathogens that could potentially spur future pandemics.

But Beijing has balked at calls for further investigation on the ground, and has not provided access to raw data from Wuhan laboratories that could potentially help confirm or rule out a connection.

“We really don’t know whether it was an accident related to research or whether it was fully natural,” Virginie Courtier, an evolutionary geneticist at the Institut Jacques Monod in Paris and co-organiser of Thursday’s letter, told AFP.

“We need to investigate more.”

The open letter cautioned that “With no established plan in place for a comprehensive and unrestricted international investigation into Covid-19 origins, everyone on earth and future generations remain at heightened and unnecessary risk of future pandemics”.