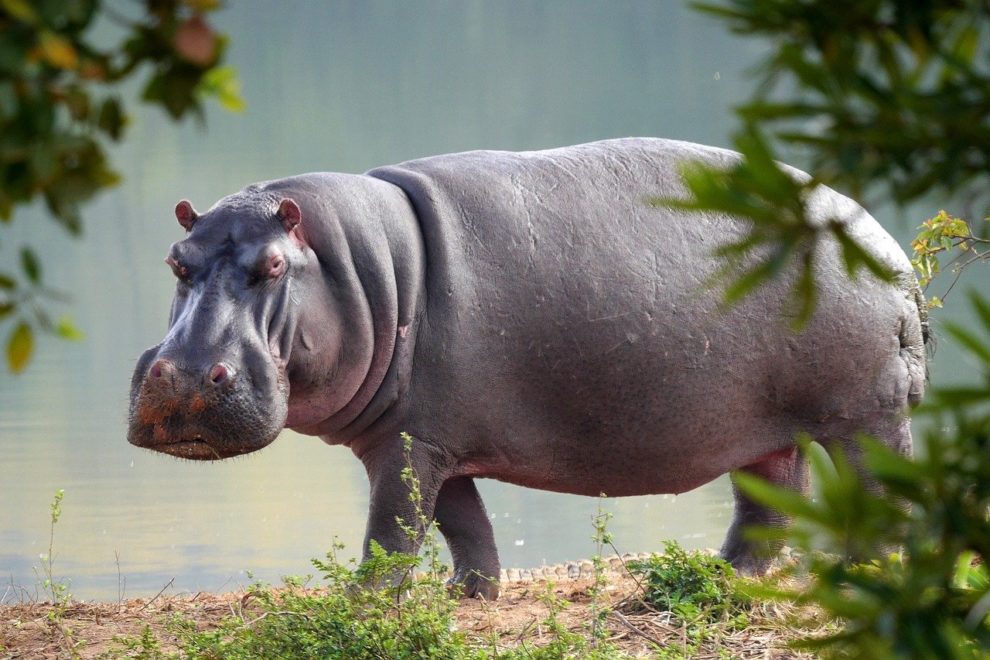 The United States District Court for the Southern District of Ohio has recognised animals as legal persons for the first time in the country, Animal Legal Defense Fund said in a press release Wednesday.

An international campaign to save Pablo Escobar’s hippos from slaughter results in a federal court order in the United States recognising animals as “interested persons.”

WASHINGTON, D.C. — Today, the Animal Legal Defense Fund announced the U.S. District Court for the Southern District of Ohio has recognized animals as legal persons for the first time in the United States.

In pursuit of deposing two wildlife experts with expertise in nonsurgical sterilization who reside in Ohio, the Animal Legal Defense Fund filed an application on behalf of the plaintiffs in a Colombian lawsuit against the country’s government regarding a plan to kill roughly 100 hippos who are descendants of animals imported by Pablo Escobar.

The plaintiffs are the “community of hippopotamuses living in the Magdalena River.” In Colombia, animals have standing to bring lawsuits to protect their interests. In granting the application pursuant to 28 U.S.C. § 1782 to conduct discovery for use in foreign proceedings, the court recognized the hippos as legal persons with respect to that statute.

“Animals have the right to be free from cruelty and exploitation, and the failure of U.S. courts to recognize their rights impedes the ability to enforce existing legislative protections,” says Animal Legal Defense Fund Executive Director Stephen Wells. “The court’s order authorizing the hippos to exercise their legal right to obtain information in the United States is a critical milestone in the broader animal status fight to recognize that animals have enforceable rights.”

The lawsuit in Colombia was filed on behalf of the hippos by attorney Luis Domingo Gómez Maldonado on July 31, 2020, to save the animals from being killed. While the lawsuit is ongoing, the regional environmental agency involved in addressing the hippo population announced it had started to provide a fraction of the animals with the contraceptive drug GonaCon on October 15, 2021. It is unknown if the Colombian government’s use of the drug will be safe and effective, and it is also unknown how many hippos the government still intends to kill. The hippos’ lawsuit seeks an order to provide a contraceptive called PZP (porcine zona pellucida), given its historical success in hippos held in zoos and its recommendation by an International Advisory Committee assembled by Animal Balance, an international organization that focuses on sterilization of animals.

In the 1980s, Colombian drug trafficker Pablo Escobar purchased four hippos for his private zoo. After Escobar’s death, the Colombian government left the hippos on his property because it was unable to transport them to a suitable environment. In the years that followed, the hippos escaped the property, relocated to the Magdalena River, and reproduced at a rate that some ecologists consider to be unsustainable.

The testimony of Animal Balance’s wildlife experts, Dr. Elizabeth Berkeley and Dr. Richard Berlinski, will be used to bolster support for the PZP contraceptive to prevent the hippopotamuses who live in the Magdalena River from continuing to grow the population without slaughtering them.

The Animal Legal Defense Fund thanks Robert Sparks from Strauss Troy for helping in this matter.